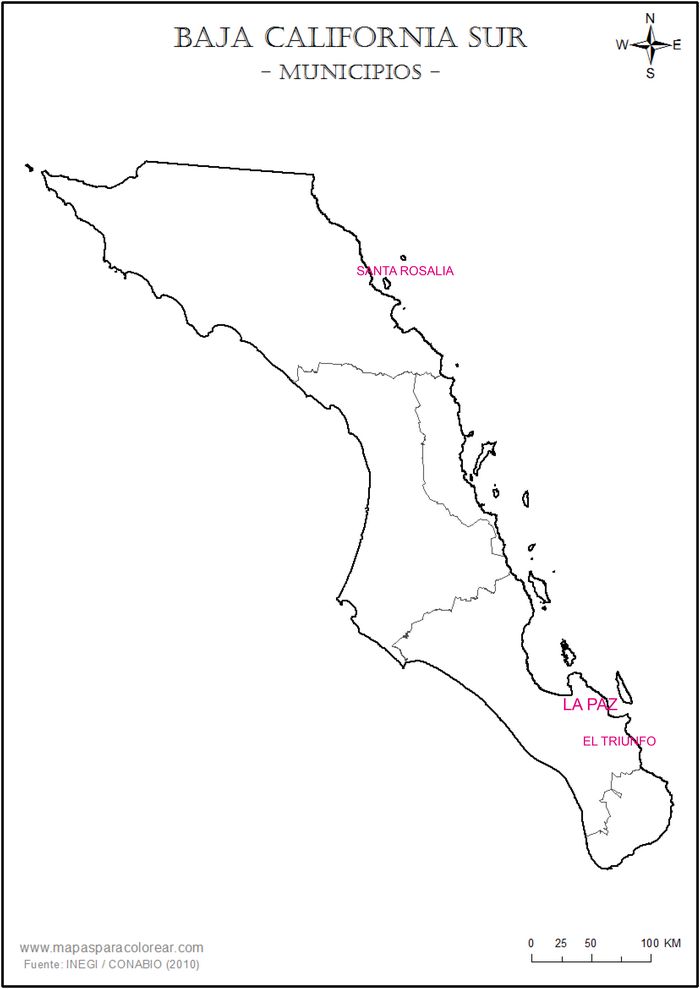 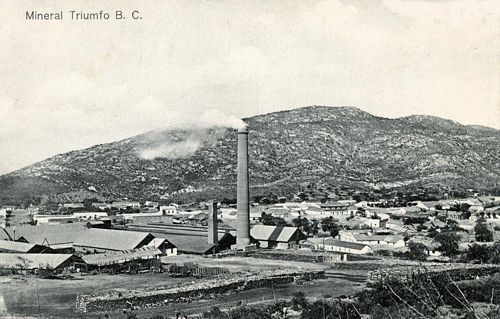 The El Progreso Mining Company was established in 1878 with the aim of exploiting the gold and silver deposits found around El Triunfo. From being a small ranch of no more than 200 inhabitants, El Triunfo came to house in 1890 around 4,000 people. The village was urbanized, lighting was installed in the public garden, and communications with La Paz were improved through a telephone line and a road. Because all this development was based on mining activity, when the company stopped work in 1912, El Triunfo ceased to be economically important and its population was substantially reduced.

The company was managed by J. W. C. Maxwell, as presidente, H. M. A. Miller, as vicepresidente, and George Stacke, as secretario, all residents of San Francisco, California. At El Triunfo the first manager was Francisco Hoskins, followed successively by R. F. Gribsby, Arturo C. Nahl and William H. RochollRocholl took over from Nahl on 16 May 1912 (ABCS, Fomento, vol. 211, exp. 9.

This boleta for ten pesosinformation and images from José Juan Cabuto Vidrio, curator of the Museo Ruta de Plata, dated 10 October 1881, was printed by the Waterlow Bros and Layton of London, England and signed by the administrator, Francisco Hoskins. 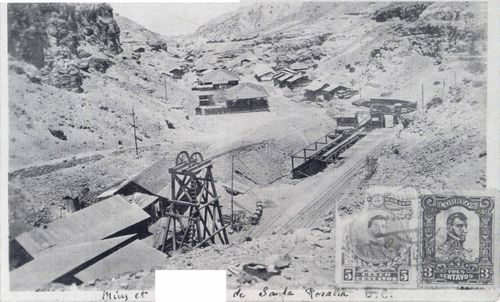 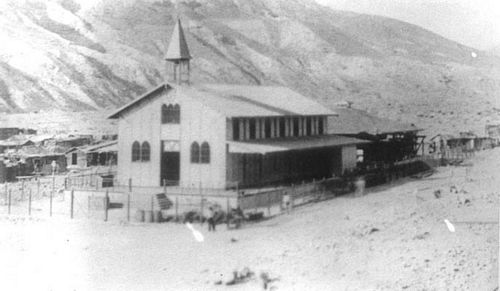 Copper ore was first discovered in the Santa Rosalia region in 1868 and in the beginning mined on just a small scale. However, operations expanded from 1885 when the French company Compagnie du Boleo obtained control of the property and began mining, after receiving an extensive concession and 70-year tax exemption granted by Porfirio Díaz. Díaz apparently hoped that the mine would create a development zone in the arid and unpopulated region and the company did bring in the railroad, electricity, telephone, telegraph, a public clock and stunning architecture, including a church of prefabricated iron attributed to Gustave Eiffel.

For the first fifteen years, until 1901 when it built a market and allowed in private storekeepers, the sale of goods was completely controlled by the company. The company paid its workers monthly, but kept open an account (cartera) at the tienda de raya. On 20 September 1895 the Juez de 1a Instancia del Partido in Mulegé, Germán Velasco, gave an opinion on a case before him. On 28 July Manuel Rubio, the editor and owner of El Domingo, a Guaymas newspaper, had accused El Boleo of paying in fichas, despite a provision in the contract with the government that workers should be paid in silver coin, and called for an investigation. At the subsequent inquiry several workers testified that the company paid them their full wages monthly in Mexican silver currency, although it was true, on the other hand, that the company also opened a credit in the tienda de raya to provide them with goods or money with the worker clearing his debt at the end of the month. However, this was not obligatory, as the workers had absolute freedom to buy wherever they wanted. Hence, no crime was being committedEl Foro,6 March 1896.

In February 1899 a newspaper complained that the company paid it workers in fichas or carteras de crédito that were only of use in the company’s tienda de rayaLa Patria de México, Año XXIII, Núm. 6678, 10 February 1899. Another newspaper report in 1900 specifically stated that the day-labourers received notes exchangeable for goods in the company store (boletos o vales que eran canjeables por efectos en la tienda) - and that if a worker had not used up his credit by payday the gangmasters found pretexts for fining him so that that the paymaster did not have to make any payment in cashEl Imparcial, Guaymas, 21 March 1900. 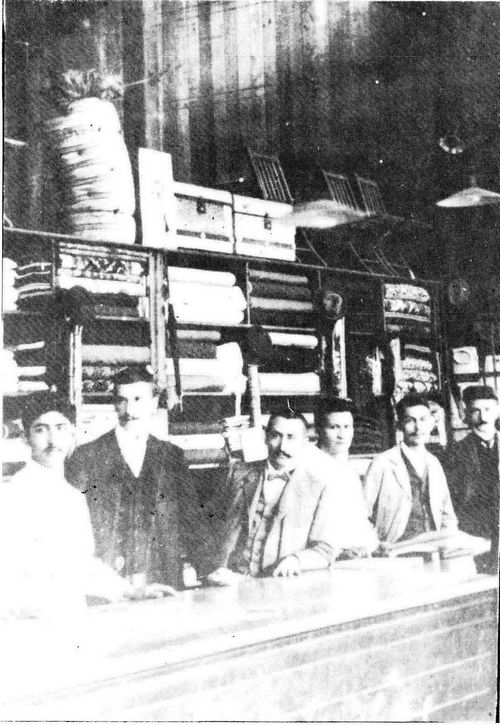 For issues during the revolution see Private Issues (north of La Paz).

In [ ] the Secretaria de Industria, Comercio y Trabajo published regulations covering piecework at the company. Article 9 stated that piecework would be paid weekly in legal tender. The use of tokens, vouchers or any other forms of payment (fichas, vales o cualquiera otra forma con que se pretenda suplir la moneda) was stricly forbidden, except in the case in which commercial conditions in the region made it necessary to extend the payment periods, which would be done in agreement with the Junta de Conciliación and local authoritiesAGN, Departamento del Trabajo, vol. 125, exp. 4. This might just be an acknowledgement of existing law, rather than refer to specific local conditions.