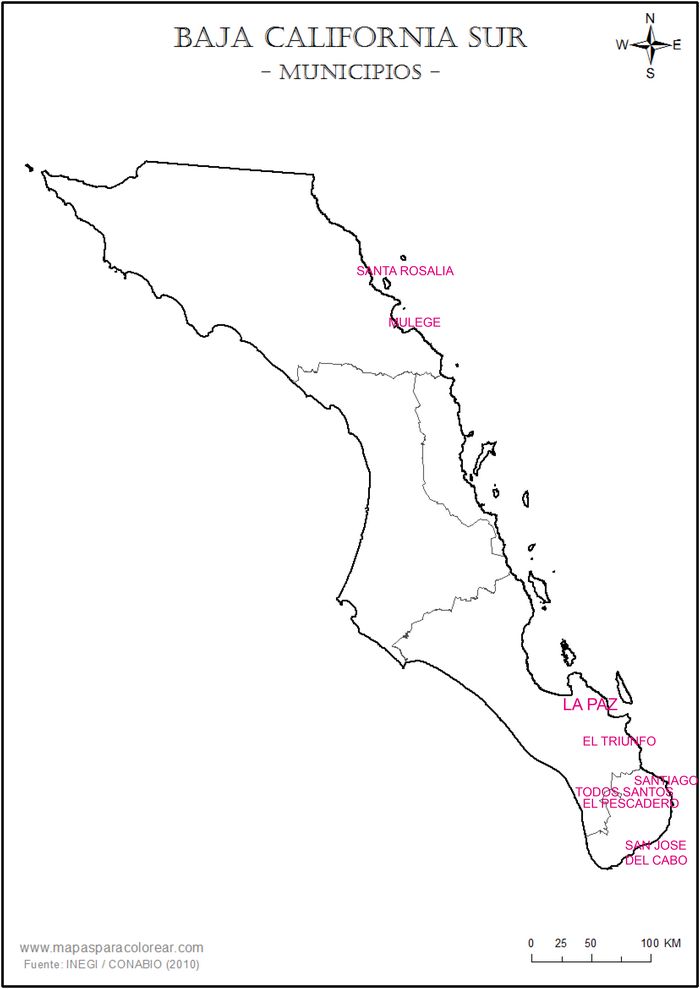 We have details of various merchants in the major populations who issued vales, either local issues of probably no more than a stamped chit or printed issues sent from La Paz, but few recorded examples.  As these merchants were the more prominent citizens, they owned haciendas, sugar mills and stores and served on the local town councils, with some marked as Porfiristas and others as favouring democracy.

On 22 March 1915 Ortega summoned merchants to a meeting in the Jefatura Política at 4.00 p.m.ABCS, Gobernación, vol. 648, exp. 106. At the meeting the Secretario de Gobierno, Juan M. Nuño, drew attention to the problems of poverty, hunger and misery caused by the lack of work and the circulation (or lack of circulation) of the local paper currency (the Cornejo issue had recently been declared null and void and the vales of the Jefatura Política were being refused). Rather than use violent measures to remedy the situation, the government wanted to involve local businesses. Nuño had thought of making another issue, to replace the existing, and to ask the Convention to send enough fractional currency to replace the local issue. When asked for their opinion Filemón C. Piñeda, representing González e hijos Sucrs., suggested that all the businesses sacrificed their existing stocks of local currency, withdrawing it from circulation and keeping it until such time as the government could exchange it, at the same time sending a sum in generally accepted notes to be exchanged in Sonora for that state’s fractional notes. Piñeda suggested each business should calculate how much it needed to make change in its establishment and nominate a person or the Jefatura itself to make the exchange. Felipe R. Cota moved that meanwhile the Jefatura Política should make a special issue, transitory and with a fixed time limit, in order to exchange the existing currency and facilitate daily purchases of food and necessities. This would achieve the smooth removal of the local currency without loss to either businesses or consumers.
Thereupon, the merchants agreed
(1) for the next two days, 23 and 24 March, to accept the Jefatura Política vales, so that small retailers could use them to purchase up to thirty pesos of basic necessities,
(2) thereafter to keep them on deposit until such time as the government could exchange them for notes of general circulation,
(3) to exchange a prudent amount of notes of general circulation for lower value notes from the mainland,
(4) that the Jefatura Política would issue in the next two days enough vales for the public to exchange the ones in their possession for daily commerce,
(5) to ask the Convention government to send enough fractional currency to cover the special issue and any sums withdrawn and held by businesses, as agreed at the meetingibid..

On 31 March Ortega held another meeting of leading businessmen in La Paz to decide what to do once the local paper currency was withdrawn. They decided
(1) that the Jefatura Política would issue notes (bonos) for five, ten and twenty pesos to replace the current vales.
(2) that businesses (casas de comercio) would issue vales on their own cognizance to take the place of the actual fractional money. They would inform the Jefatura Política, as interventor, of the amounts that they issuedibid..

So Ortega issued his decree núm. 7 which stated that public and private offices should make their payments, henceforth, only with money of general circulation and with vales issued by businesses with the Jefatura’s authorization. Businesses were obliged to accept the vales, and each Saturday, from 4.00 to 5.00 p.m., they would present them at the Jefatura Política to be exchanged for bonos.

There are a few references to merchants being unwilling to accept these local issues.

In April 1915 El Triunfo Delfina de Nesbitt, owner of various ranches and of a store that sold milk and cheeses, was fined $100, payable in vales, for refusing to accept the local paper currencyibid..

The subprefecto politico of San José del Cabo fined Yee Sang $50, because it demanded banknotes or $8 in local currency for each pair of shoes when they cost about $5 to produce.

In April 1915 the subprefecto politico of San Antonio and Todos Santos informed La Paz that the poor in El Triunfo had besieged his office to protest against some merchants who had closed their stores and others who refused to accept the local currency. Ortega ordered the subprefecto to find out how much the poor had in vales and to oblige the stores to open and accept the local currency, with the explication that they would be changed for bonos of the government.