The original $100 face and back plates were engraved on 3 August 1888. The central vignette on the face is of a seller transporting her goods to the market through the canal of La Viga, Mexico City, based on a nineteenth century photograph by the Cruces y Campa studio. 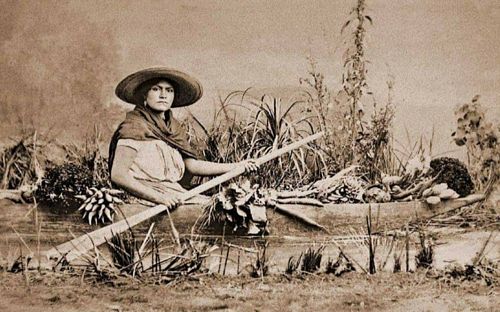 The stock vignette on the reverse was titled 'The Young Students'. 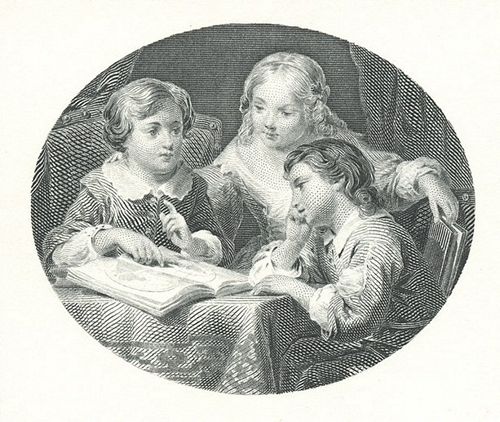 After the 1908 robbery the bank recalled its $100 notes and revalidated them.

The bank kept the record of which notes were restamped, and on which date, in a book now in the Archivo General de la NaciónAGN, SC224 Antiguos Bancos de Emisión, caja 776, libro 1411 though it contains errors as the serial letters had been used twice, and many of these notes will subsequently have been incinerated. However, known survivors are:

Soon after the robbery the bank wrote to the American Bank Note Company saying it was considering changing the design of the $100 note and asking them to prepare a new designABNC, letter, 21 March 1908. The ABNC sent the models on 4 April and on 18 April the bank was asking how soon the company could produce 10,000 new notesABNC. However, when most of the money was recovered, the bank decided not to change the design, and asked the ABNC to hold on to the modelsABNC, Juan A. Creel to ABNC, 7 May 1908.