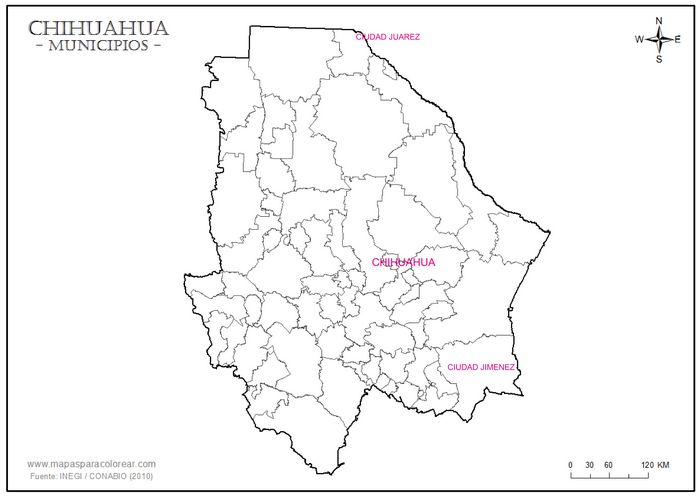 In 1943, during the Second World War, Mexico was again faced with a silver crisisThere was a combination of reasons: anticipation of a rise in the price of silver; the Mexican government’s agreement to sell practically its entire silver production to the United States for its military industry; and a boom in the Mexican and US jewellery industries. On 21 August it imposed a heavy export tax on silver products, to make it unprofitable to melt down silver coins to ship as bullion, and temporarily suspended a contract which promised all surplus silver production to the United States. However because of a shortage of fractional coinage, especially the fifty centavos denomination, it was compelled to authorise banks to issue cheques with printed denominations of twenty-five and fifty centavos. All these issues were quickly withdrawn.

In Chihuahua, the Financiera de Industria y Comercio S.A. de C.V. issued a series of cheques for 25c and 50c, dated 20 August 1943, drawn on the Banco Mercantil de Chihuahua. The 50c notes were put into circulation on 23 August La Voz de Chihuahua, 22 August 1943, El Heraldo, 22 August 1943. The 25c notes must have been issued later, though they bear the same date, and their appearance was not marked by any newspaper report.

The 50c notes were signed by one of the following employees of the Banco Mercantil: Benito Fernández C., Armandino Pruneda, Raúl Sánchez A., Nestor Colomo, José Prieto U. or Gregorio Ríos Velasco. 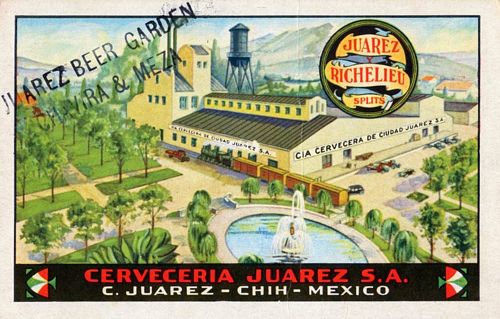 On 15 January 1922, just two years after Prohibition began in the United States, the Cervecería Juárez opened on the southeast outskirts of Ciudad Juárez. The $200,000 venture made use of El Paso Brewing equipment that was relocated to Ciudad Juárez, where plant capacity soon exceeded sixty thousand barrels a year, twice the capacity of the former El Paso operation.

The Cia. Arrendataria de la Cervecería Juárez (the lease company that was part of the Juárez Brewery and dealt with payments) issued cheques for 25c and 50c, dated 1 September 1943, drawn on the Banco Mercantil de Chihuahua. The cheques were printed by IMP MINJARES 371.43 on strong paper, with a lined and EXCHANGE PAPER underprint.

There were at least three different signatories:

On 8 November it was reported that Alfonso Amaya González, Jefe de la Oficina Federal de Hacienda had held that, since the notes did not have the special authorisation from the Comisión Nacional Bancaria, the issue was in fact illegal and the matter had been reported to the ComisiónLa Voz de Chihuahua, 8 November 1943.