This bank was formed under a concession granted on 12 June 1883 to Francisco P. de Suárez Ibánez. The objective of this bank was to grant loans, to make payments in the name of the government based on short-term loans, and to provide bonds to public officials, employees and retirees of the government of the Federal District. It started business on 15 September 1883 with a board consisting of Pedro Baranda, Antonio Carbajal, Serapion Fernández, Gumersindo Enríquez and Pedro Miranda, and with Louis Miranda é Iturbe as manager. In May 1886 it changed its name to El Banco Comercial and later that year its concession was taken over by the Banco de Londres, México y Sud America. 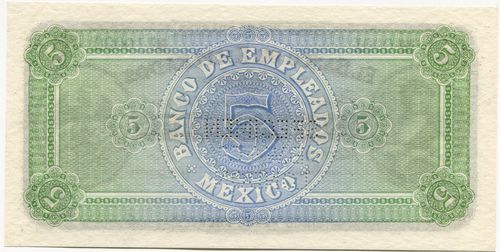 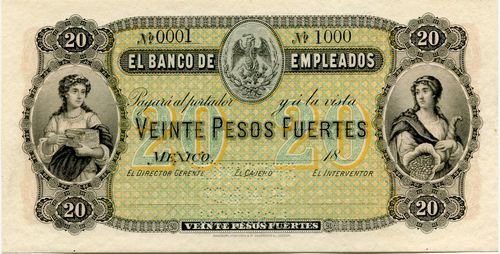 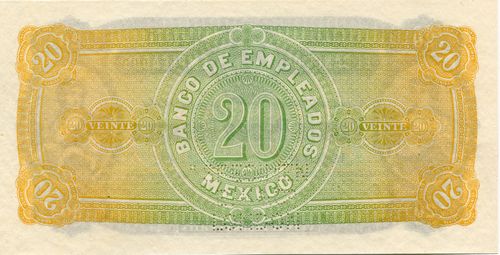 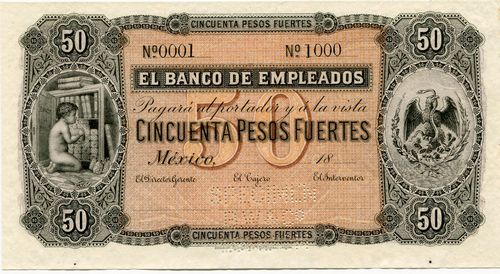 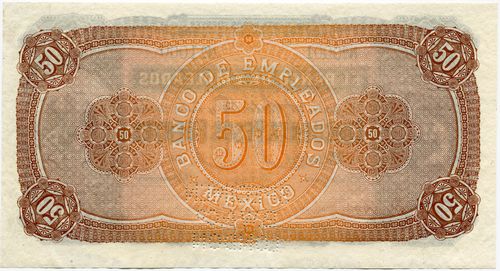 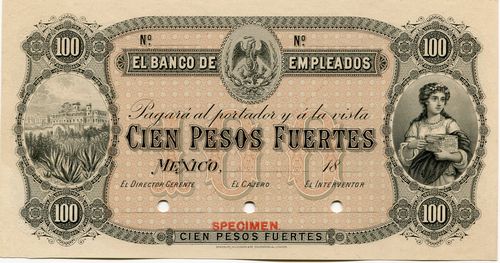 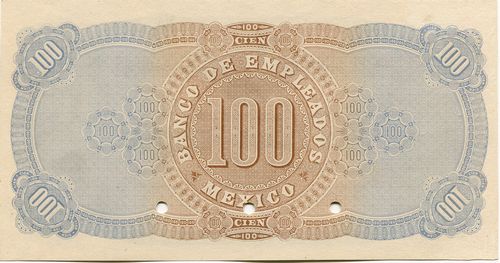 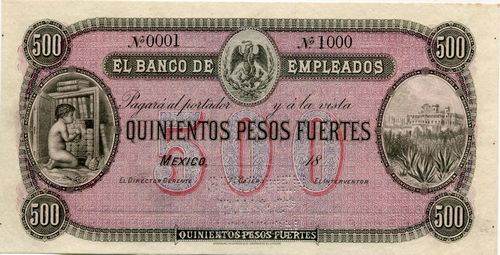 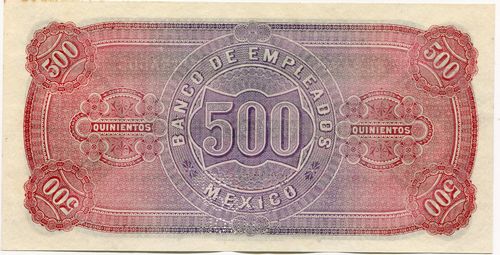