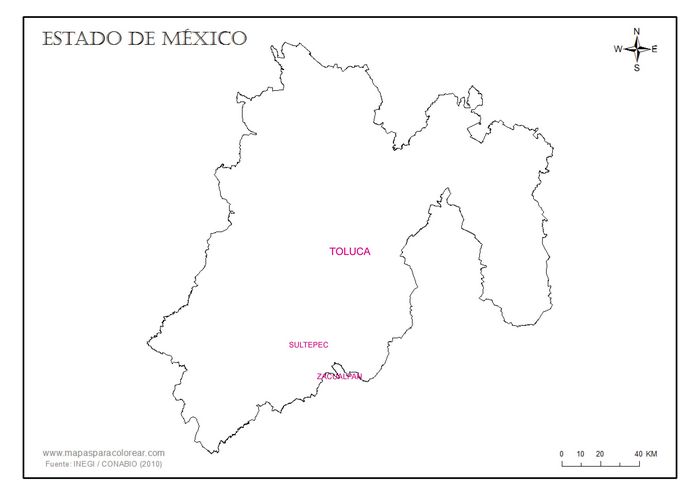 Zacualpan is a town 110 kilometres south of Toluca on the border with the state of Guerrero.

We know of a black on white 50c note from the (Zapatista) Comandancia Militar, Ejército Libertador in Zacualpan[image needed].

The Carrancista general, Crisoforo Ocampo, took Zacualpan from the Zapatistas on 27 October 1915 . The Zapatista general, C. Alamo, was taken prisonerEl Demócrata, 3 November 1915. However, on 12 December Inspector Colonel Octaviano Muñoz, from his quarters in Zacualpan, raised with Zapata the need for his troops to be paid because they were demoralized. A note in the margin states that enough money would be given to the pagador of General Enrique Rodríguez: they had not sent money because the production of banknotes was limitedAGN, Fondo Emiliano Zapata, caja 10, exp 11, f 6.

Sultepec is 100 kilometres southwest of Toluca.

General Brigadier José Cabrera, Jefe de la 2a. Brigada "Regionales de Coahuila", eith other Constitutionalist troops, captured Sultepec from the Zapatistas in early November 1915. Thereafter, in his capacity as Jefe de Armas of the district, Cabrera made an issue[text needed] of $5,500 in notes of 10c, 50c and $1[images needed]. He offered to exchange these as soon as the Pagaduría General sent funds, putting the seal of the Administración de Rentas del Estado on the notes to avoid counterfeits.

On 7 January 1916 the Governor and Comandante Militar of the state, General Pascual Morales y Molina, wrote to General Pablo González asking who would be responsible for retiring the notes, since the government had not authorised the issue, even though they carried the Administración de Rentas stamp. González passed the query onto General Alejo González, in Toluca, ordering him to withdraw the notes with immediate effectAPGonzález, roll 21.