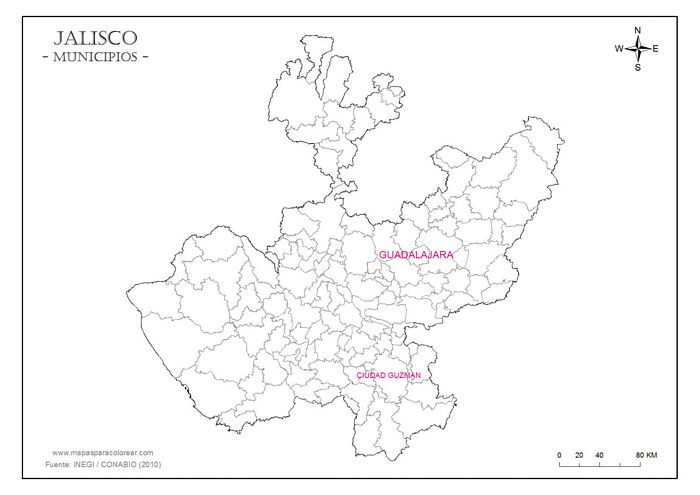 In 1943, during the Second World War, Mexico was again faced with a silver crisis. A combination of reasons - anticipation of a rise in the price of silver; the Mexican government’s agreement to sell practically its entire silver production to the United States for its military industry; and a boom in the Mexican and US jewellery industries - caused the price of silver to rise and silver coins to be hoarded. On 21 August Mexico imposed a heavy export tax on silver products, to make it unprofitable to melt down silver coins to ship as bullion, and temporarily suspended a contract which promised all surplus silver production to the United States. However because of a shortage of fractional coinage, especially the fifty centavos denomination, it was compelled to authorise banks to issue cheques with printed denominations of twenty-five and fifty centavos. while it arranged for the production of new coins.

By 29 August the shortages had become so severe that some merchants were thinking of issuing 50c cheques but were hampered by the lack of chequebooksEl Informador, Año XXVI, Tomo LCV, Núm. 9004, 29 August 1943.

Another way to produce 50c notes was to split a $1 note in half. In Guadalajara the tram companies resorted to thisLa Opinión, Puebla, Año XIX, Tomo LVII, Núm. 6957, 7 September 1943.

On 11 October the local Cámara Nacional de Comercio in Ciudad Guzmán decided to issue $5,000 in 50c chequesEl Informador, 13 October 1943. These were drawn on the Banco Refaccionario de Jalisco, S. A. and dated 18 October.