This hacienda was owned by Francisco de la Cruz. 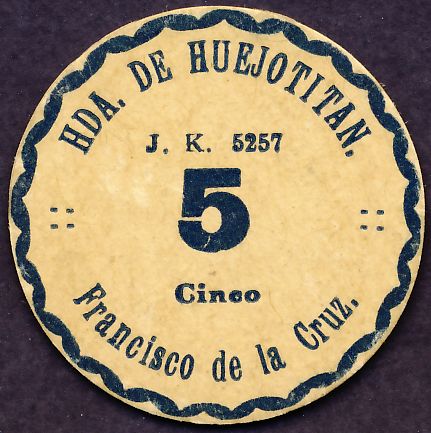 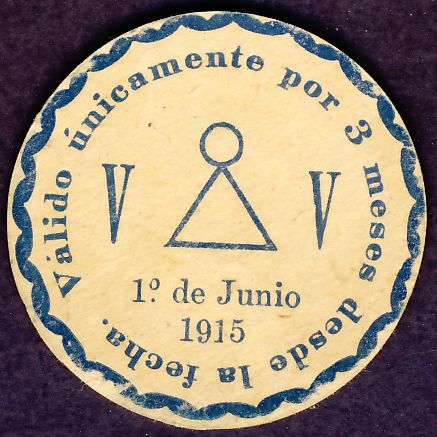 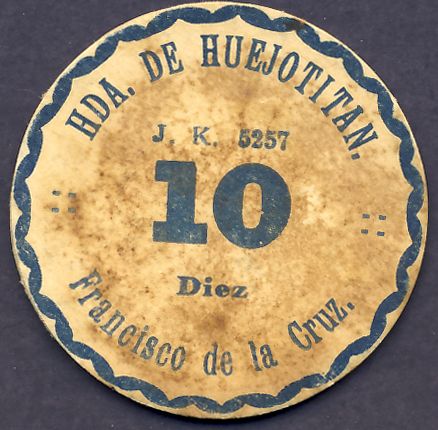 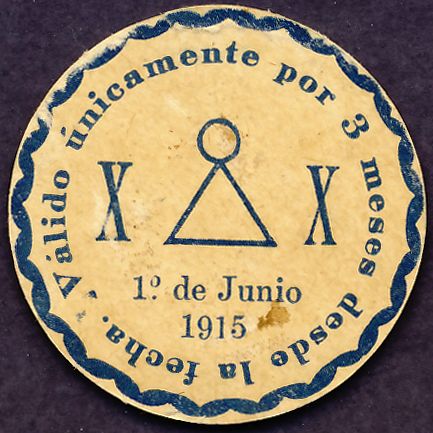 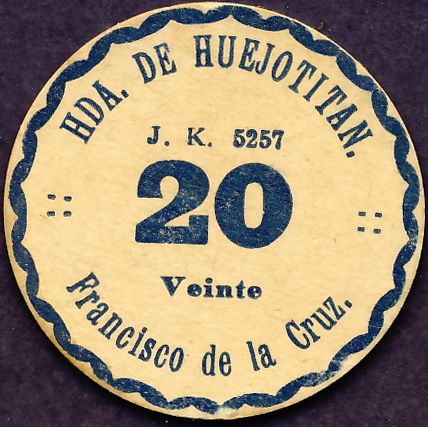 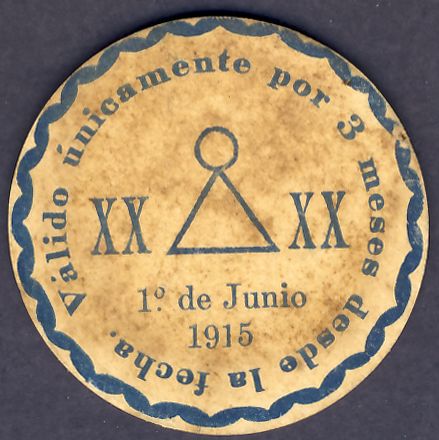 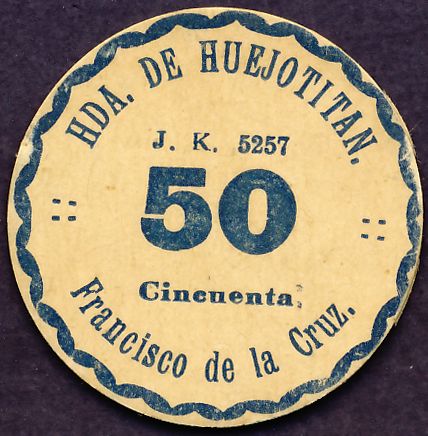 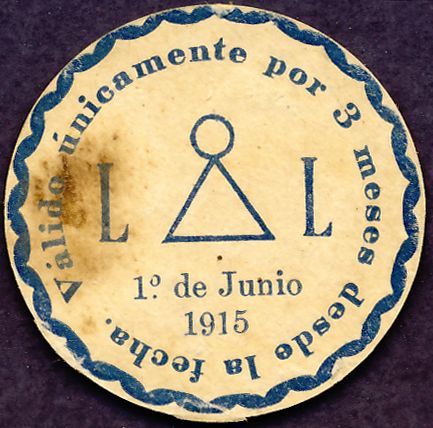 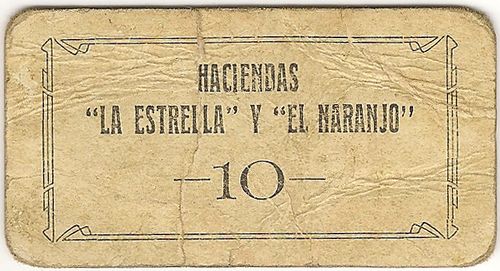 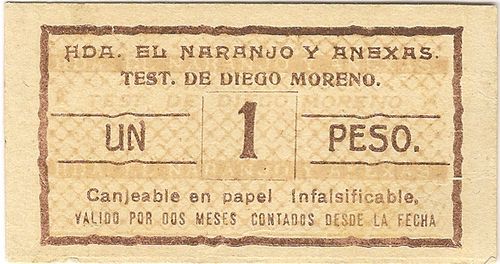 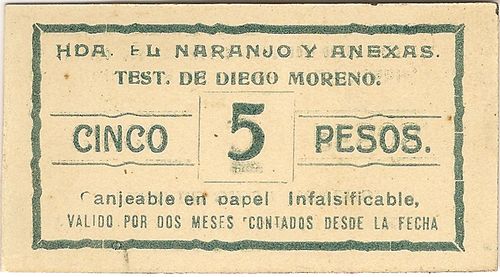 These notes, issued by the late Diego Moreno's heirs, were redeemable in infalsificables and valid for two months from their date of issue.

This hacienda was owned by the Compañía de Fomento y Bienes Raices de Guadalajara. On 15 June 1910, the casas comerciales L. Gas y Compañía and A. Brun y Compañía, together with the Banco de Jalisco and other partners from Guadalajara, formed the Compañía de Fomento y Bienes Raíces de Guadalajara. Its purpose was to acquire real estate, with the exception of mines and mills; the fractionation, sale, exploitation, organization and promotion of irrigation, colonization and urbanization companies, in addition to making mortgage loans. Among the partners Aurelio González Hermosillo, José Pacheco, Enrique Teissier and Antonio Brun, who at the same time were members of the board of the Banco de Jalisco, The share capital amounted to $600,000, divided into 600 shares of $100 each. The Banco de Jalisco (490 shares) covered the value of its shares with real estate acquired by purchase or auction from its debtors, while the other partners contributed their capital in cash. For the first two years of operation the company’s board was composed of. Eugenio Cuzin, Aurelio González Hermosillo, Augusto Brun, Abraham Gallardo and José Pacheco. 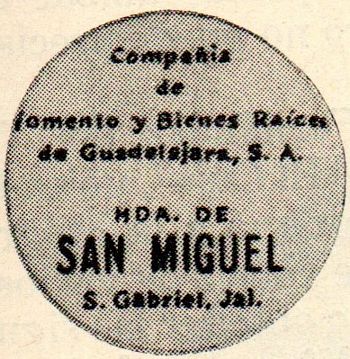 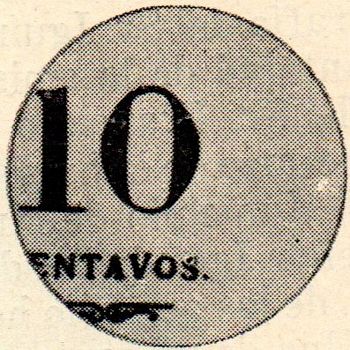 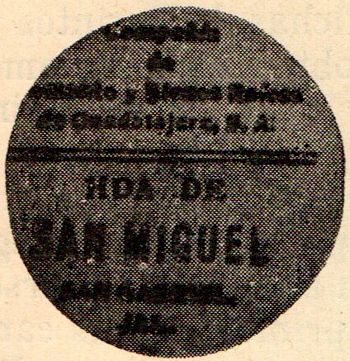 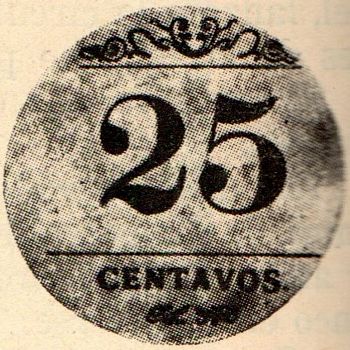 At the beginning of the 20th century Severiano Soto was one of the richest men in the region, his wealth coming mainly from cattle, groceries and fabrics in San Gabriel. He had a large store called “La Exposición Universal de Severiano Soto e Hijos”, which sold, besides local products, imported goods from fabrics and wine to furniture. Severiano owned part of the Hacienda de Apulco, and the hacienda La Guadalupe which had been part of the hacienda de Telcampana, and which he has bought from Jacinto Cortina. He was ruined by the Revolution. 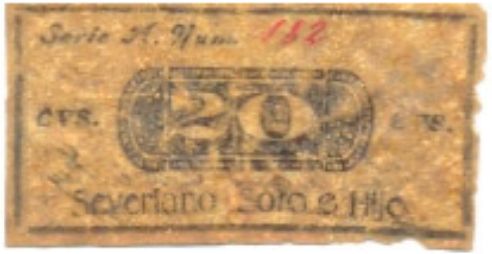 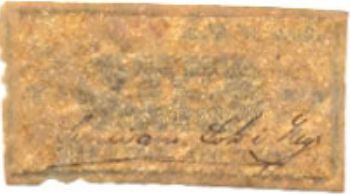 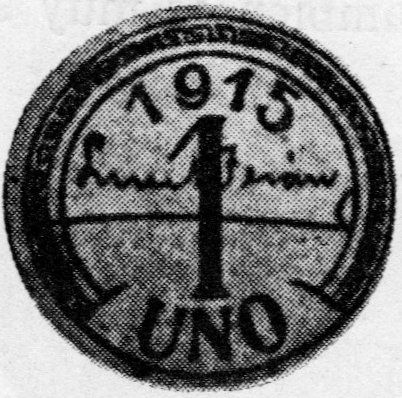 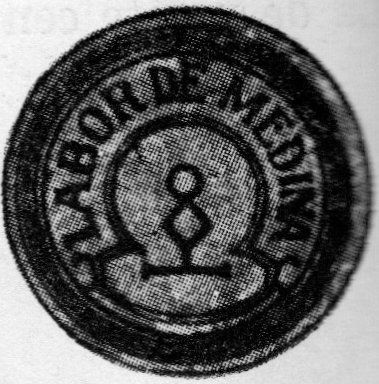 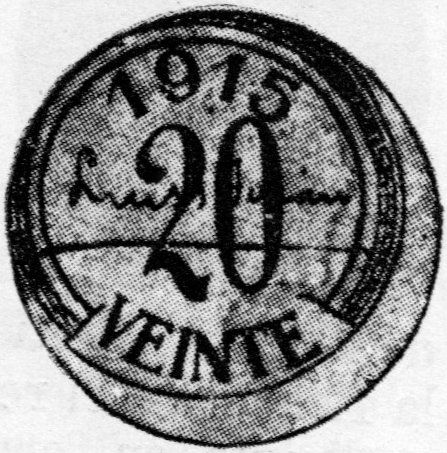 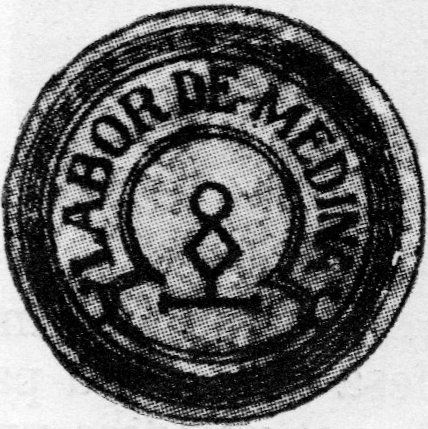 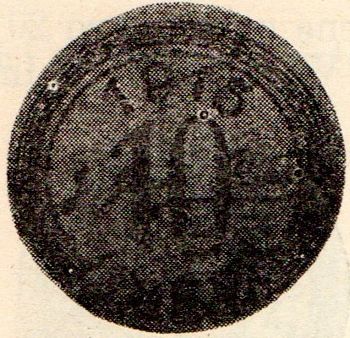 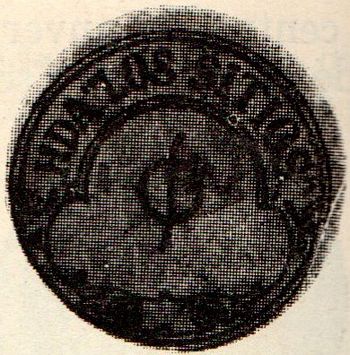 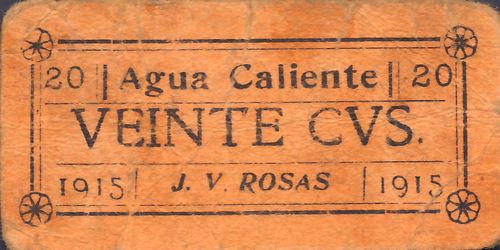 The Hacienda de Amatitlán was owned by Nicolás de la Peña Pareja. His son, Fernando de la Peña Arias, married Esther Rosales Gómez Cuervo and on 17 February 1917 had a daughter Gabriela who spent her first years on the hacienda. The family move to live in Guadalajara and years later emigrated to the Los Angeles, California, and then returned to settle in Mexico City where Gabriela served as a bilingual secretary in various jobs. From a very young age and during her stays at the Hacienda de San José del Refugio she was interested in everything related to the tequila business, knowledge she acquired from her uncle David Rosales Gómez Cuervo. David died in 1956 and left his inheritance to his sister, Esther. When she died in 1973 Gabriela inherited the complete casco of the ex-hacienda de San José del Refugio, land with agave plantations, properties in Amatitán and Guadalajara, and the company Tequila Herradura S.A de C.V., which she built up until her death in 1994. 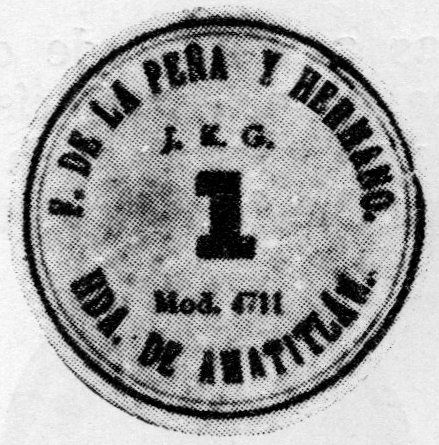 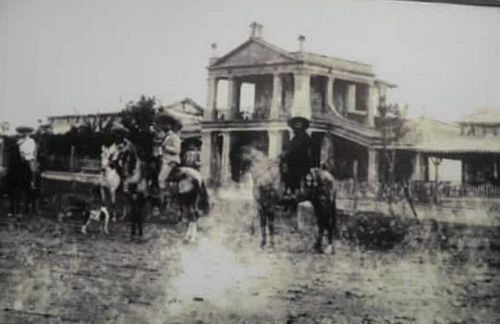 Jacinto Cortina Rivera, the son of Jacinto Cortina Vizcaino and Juan Rivera, was born on 11 May 1870 and died on 17 April 1926, at the age of 55. Cortina was predominantly based in Mexico City and the hacienda was run by the administradores and mayordomos. It produced maize, corn, mescal, and had several hundred head of cattle.

In 1911 Cortina was the successful Maderista candidate for the San Gabriel (and Sayula) seat in the Chamber of Deputies. When Huerta seized power, he took up arms in Tonaya, entered Ciudad Guzmán, fron where, in June 1914, he marched towards Sayula and then went to meet Obregón at Ahualulco.

The hacienda issued a note for 5c.