The Hacienda of Apulco, in the municipio of Tuxcacuesco, on its border with Tonaya and San Gabriel, was constructed by Carlos Vizcaíno in 1884.

In May 1915 Carlos Vizcaíno and his son, Vicente, issued notes in three values. 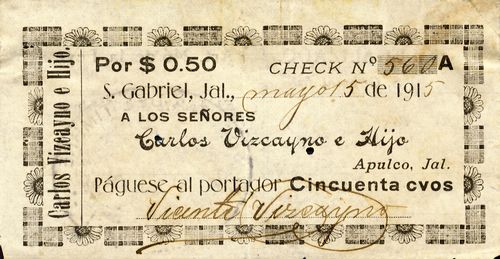 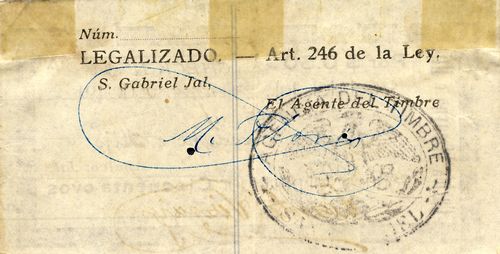 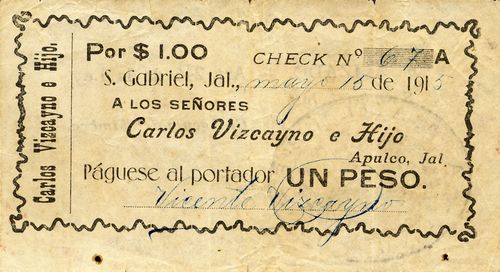 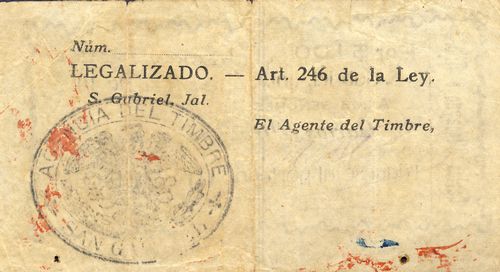 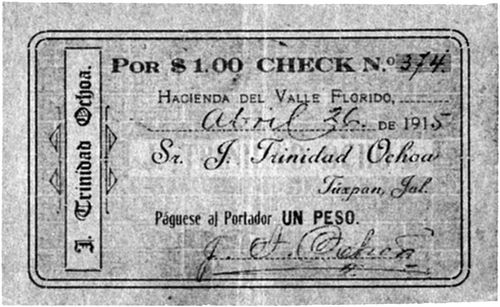 This was printed in red and green on cream paper, with a handwritten date and signature.

At the end of the 19th century San Clemente was in the hands of the Palomar y Corcuera family. Concepción Loyzaga y Corcuera de Palomar, niece of Manuel Luna and married to Agustín Palomar García Sancho, was owner of the estate. 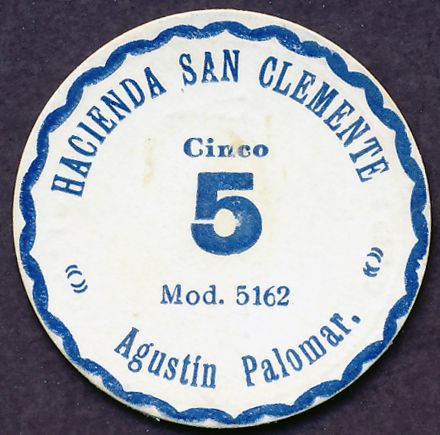 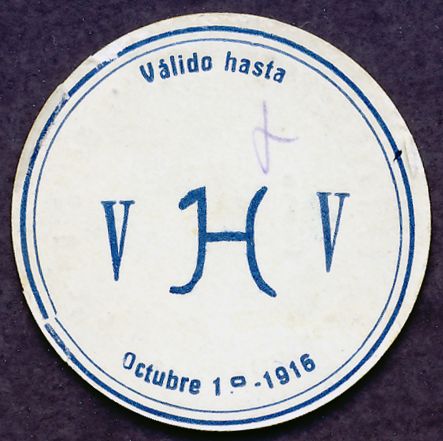 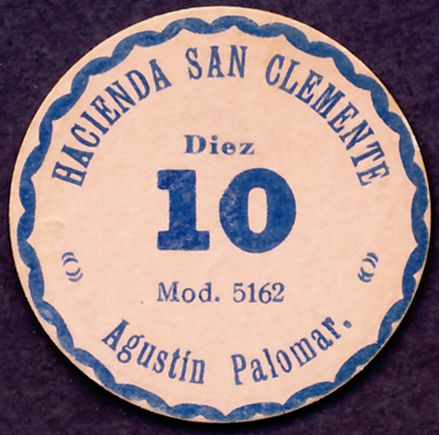 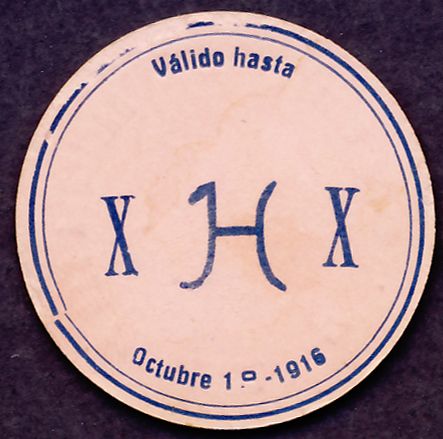 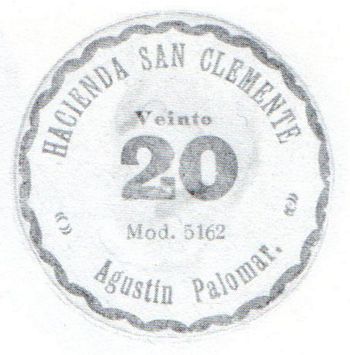 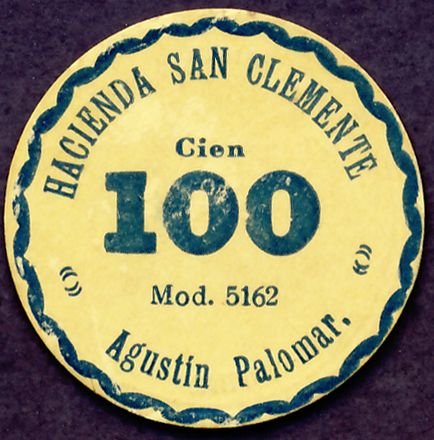 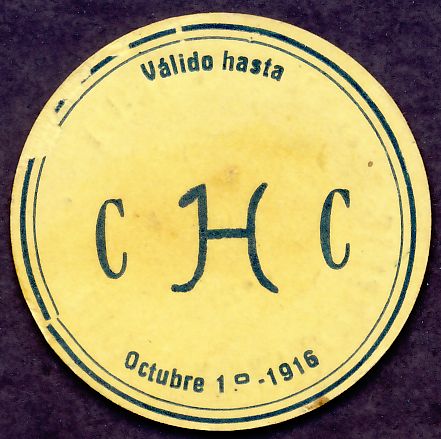 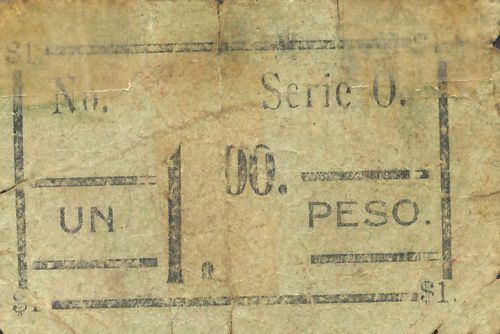 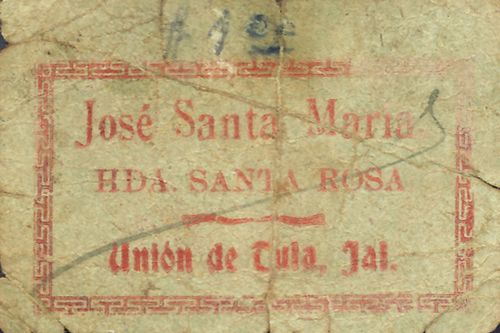 Zapotiltic is a town just 15 kilometres south-east of Ciudad Guzmán.

The hacienda El Rincón was founded in 1895 by Severo Gómez Vizcaíno and Carlota Gómez Adame. It was a little over 7,000 hectares and employed more than 200 workers in producing sugar cane. The hacienda was drastically reduced after the revolution and now has only 120 hectares.

In 1915 the widow Carlota Gómez issued cheques signed by her Administrador, Adrian Cordero.

Strangely, although these are identical to the Hacienda El Limón cheques they were printed by the Litográfia Loreto y Castillo of Guadalajara, rather than the Litográfia Industrial.