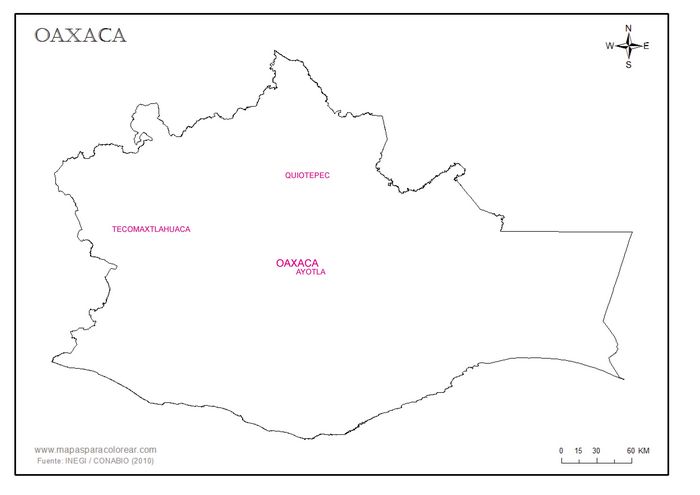 In Teotitlán, the sugarcane plantation of Cuatempam and the Hacienda and Mill of Ayotla (both founded during the colonial period) belonged to General Ignacio Mejía during the Porfiriato, and later passed into the hands of Francisco Martínez Arauna. They covered 10,000 hectares and 4,500 hectares, respectively. 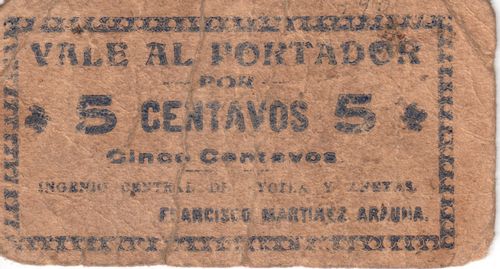 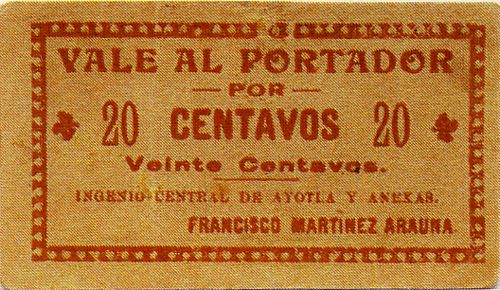 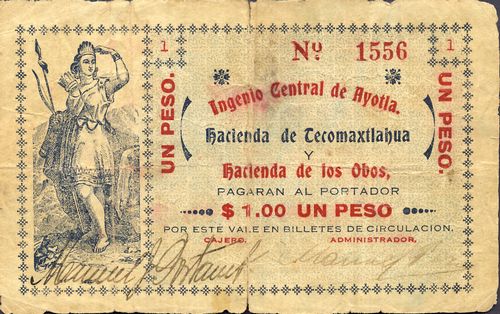 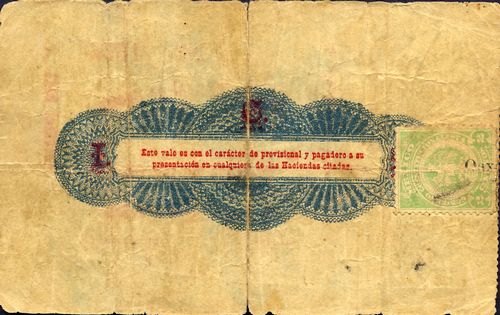 The datestamp on the reverse is of the Ingenio Central de Ayotla at the Ignacio Mexia station of the Central Mexican Railway (Ferrocarril Central Mexicano del Sur) or of the Hacienda de los Obos at the Chicatlan station.

Emilio Bolanos Cacho was the brother of Miguel Bolaños Cacho,who was governor of Oaxaca in 1914. 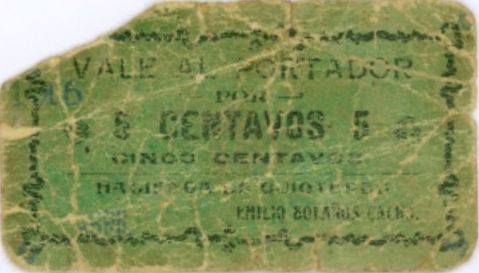 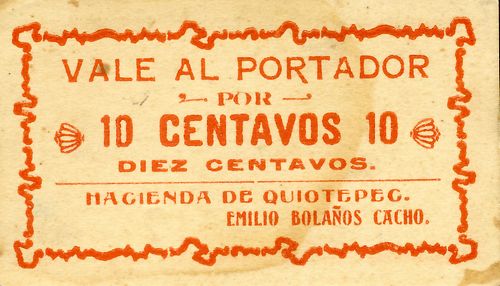 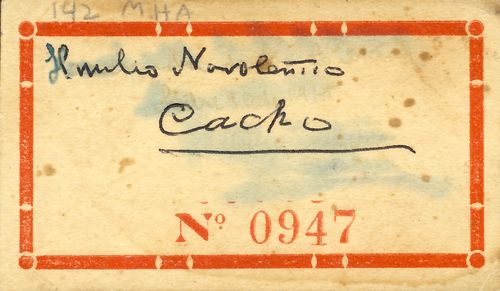 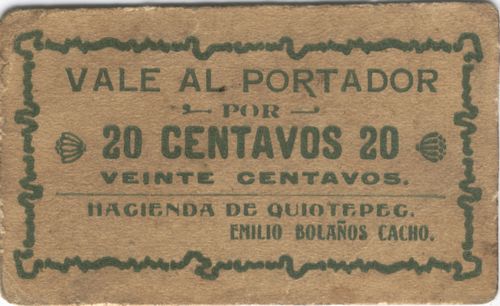 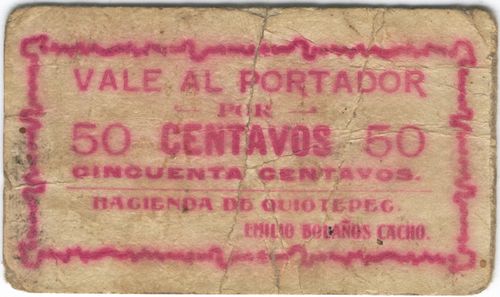