The driving force behind this company was Albert Kimsey Owen (1847-1916). At the age of twenty-four Owen began working as a surveyor and civil engineer for William J. Palmer and the Denver and Rio Grande Railroad, and in the spring of 1872 he was sent to survey the west coast of Mexico for promising harbour sites, and there he had his first look at Topolobampo Bay, near Los Mochis, Sinaloa. Thereafter Owen was committed to the dream of establishing a port at Topolobampo. 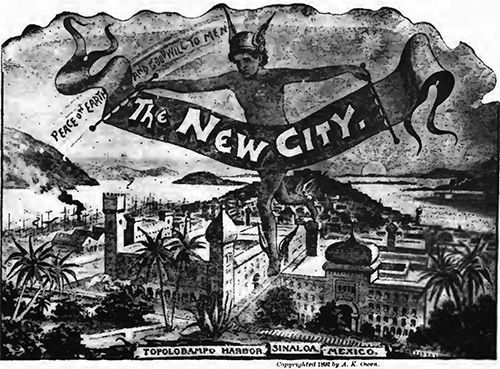 Owen’s original plan was to build a railroad from Texas to Topolobampo (the Texas, Topolobampo, and Pacific Railroad) but he also envisaged settlements at the Mexican end including a grand city called Pacific City as well as several agricultural colonies along the Fuerte River. Having grown up with a Quaker father and having lived for a time at Robert Owen’s utopian colony in New Harmony, Indiana, he was a staunch and idealistic socialist. So his plans envisaged a cooperative colony where the reorganization of labour and distribution followed the principles laid out in his essay Integral Co-Operation. 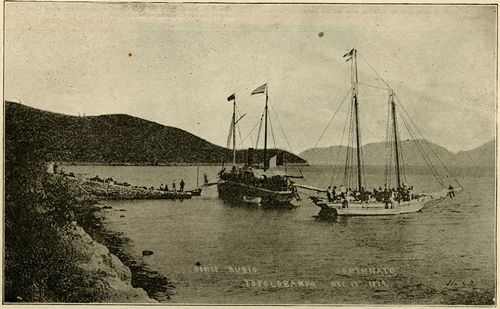 This socioeconomic treatise determined that labour was the source of all wealth, and that wealth, the end product of labour, should be justly dispersed through a system of credits. Hence the Credit Foncier Company of Sinaloa, which issued stock, script and credits in return for labour.

The samples are signed by John W. Lovell.

All the notes were printed by the Photo Electrotype Engraving Company of 20 Cliff Street, New York. 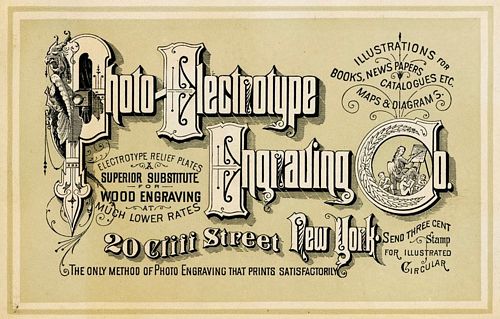 Supplies for the colonists were purchased through the commissary, and exchanged to colonists for credits (script) or money, whilst the produce of colonists were received by the commissary, credits being given to the producers. The colony was started in 1886 but ultimately failed, for a variety of reasons. There were practical difficulties. Products delivered by colonists to the commissary were not always saleable, yet the producers demanded credits that they could exchange for other goods. “Instead of giving credits on the basis of a service for a service, we have given them upon the communistic principle of ‘to each according to his needs’ ... we have got to conduct the Colony on business lines; we cannot afford to make it a charitable asylum where there is free food without labor.”

How to balance the needs of colonists against their earnings became a subject of much controversy. Single men earned as much as the heads of families - yet families have to be fed in a cooperative commonwealth. This issue was resolved by allotting a five-day ration per week to non-productive members of families, but single men maintained that as they worked all day in the fields in exchange for credits, the same as the family men, and helped provide food for the families, they were entitled to have their clothes washed and mended, and their bachelor quarters cared for. At this point many of the women balked, although some women worked long and patiently in the cause of complete Integral Cooperation. 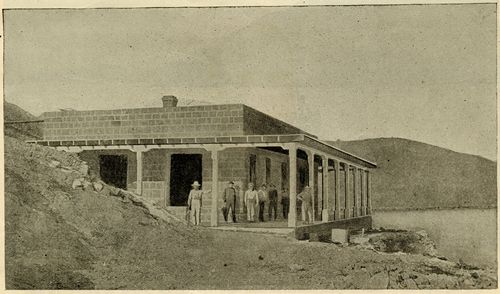 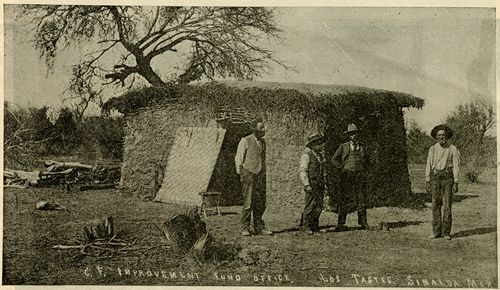 Owen left the colony in 1893 and by then it was, for all intents and purposes, defunct. Owen’s proposed railroad, which eventually became the Chihuahua and Pacific Railroad, was not fully realized until 1962.