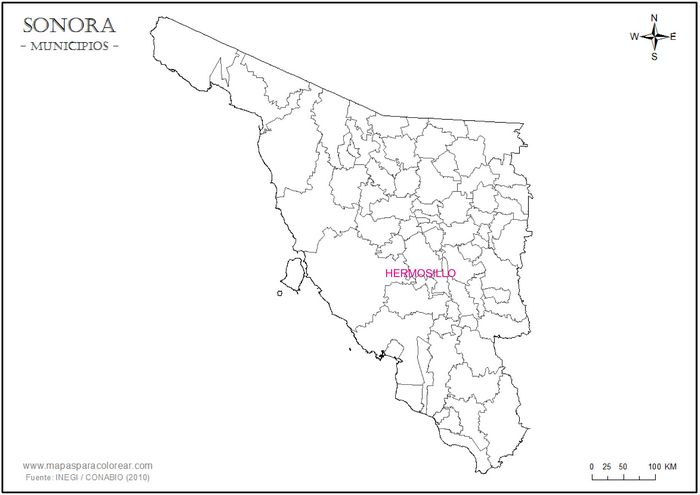 The United States passed its Silver Purchase Act on 19 June 1934. As a result the price of silver increased and silver coins in Mexico began to be hoarded to be remelted at a profit. The government reacted by withdrawing them from circulation. The sudden drastic shortage of fractional coinage led many banks and other commercial organisations, particularly Chambers of Commerce, throughout Mexico to issue scrip in the form of bearer cheques.