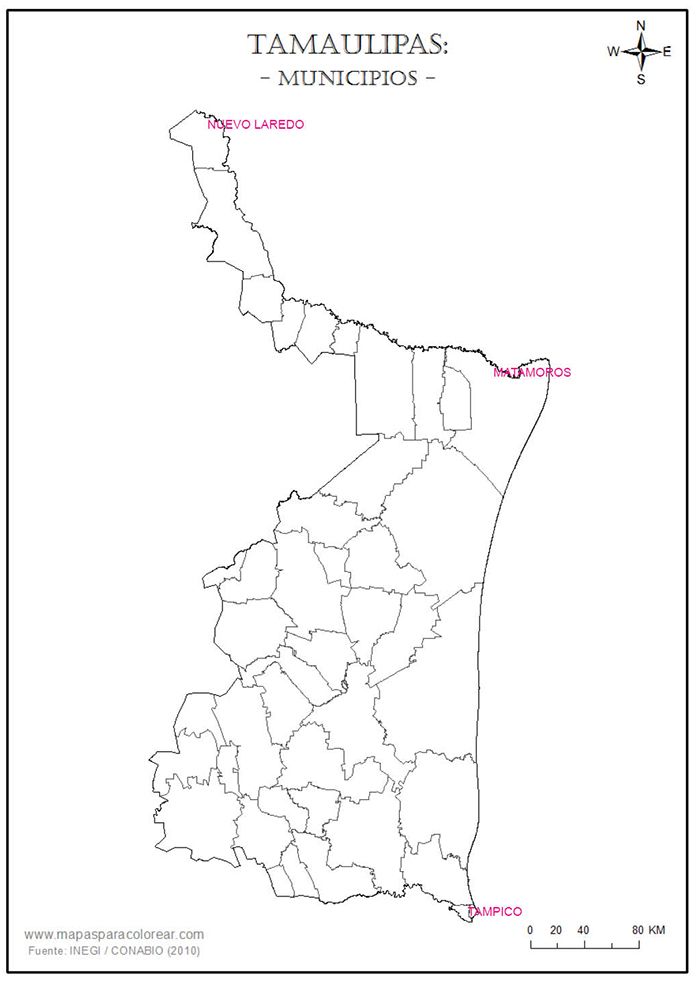 In 1935 Mexico had to resort to the issue of bearer cheques (cheques al portador) to overcome a temporary shortage of small change, caused by the disappearance of silver coins. The 1935 crisis began when the United States passed its American Silver Purchase Act on 19 June 1934: this caused to price of silver to increase and as a result, in Mexico, silver coins began to be hoarded to be remelted at a profit. On 25 April 1935 the Mexican government reacted with a series of reforms, changing the fineness of its coinage, and withdrawing silver coins from circulation. It had ordered 50c coins (tostones) and $1 Banco de México notes from the United States but until these arrived the sudden shortage of small change led to these “necessity notes”.

Although some cheques were issued by private businesses for their own employees, the usual procedure was for the local Chamber of Commerce (Cámara Nacional de Comercio) to contract with the local banking institutions. The Chamber would deposit a sum of money to guarantee the cheques and recoup its money when it sold the cheques in bulk to businesses that needed them: the bank would use the deposit to redeem the cheques when they were handed in. This procedure could be considered to breach the Federal Government’s monopoly on issuing paper currency and there were occasional complaints but the Secretaría de Hacienda acknowledged the dire circumstances. Thus on 5 May 1935 the Secretaría declared the issue of $1 cheques de caja legal. On 16 May 1935 Secretario de Hacienda Narciso Bassols suggested that the Dirección de Correos y Telégrafos tell all their offices to accept the $1 and $2 cheques al portador that had been issued by local Cámaras de Comercio.

When the crisis passed most of these cheques were redeemed (out of $10,000 issued by the Uníon Nacional de Industria y Comercio in Guadalajara only $18 was not handed in) and so survivors are extremely rare.

In Tamaulipas we know of a variety of cheques, issued by either Cámaras de Comercio or individual businesses or drawn on one ba nk by another.

On 7 May the Cámara Nacional de Comercio in Nuevo Laredo agreed that the local banks (the branch of the Banco Nacional de México, the Banco Mercantil de Laredo S. A. and the Banco Longoria) would issue up to $50,000 in $1 chequesLa Prensa, San Antonio, 8 May 1935.

By mid May $1 cheques drawn on the branch of the Banco Nacional de México in Monterrey were circulating in Matamoros, having been issued by the local agenciesEl Nacional, 2a Epoca, Año VI, Tomo XIV, Núm. 2168, 13 May 1935.

The Asociación Regional de Comerciantes e Industriales Mexicanos (ARCIM) was founded on 22 June 1932 by a handful of local businessmen, specifically to promote Mexican interests as commerce was then dominated by Arabs, Chinese and Spaniards. By mid May it had issued 25,000 $1 cheques[image needed] and, from 11 May, 25,000 50c chequesibid..

A legend stated 'DADO EL OBJETO DE ESTE CHEQUE, SU COBRO DEBE HACERSE EN CANTIDADES DE $5.00 O SUS MULTIPLOS' so these could be redeemed in quanties of five pesos. They were signed by the Presidente, [                    ][identification needed] and a member of the Comisión Financiera.

By mid May the Casa J. Prom Sucesor had issued more than $6,000 in cheques[image needed]ibid..