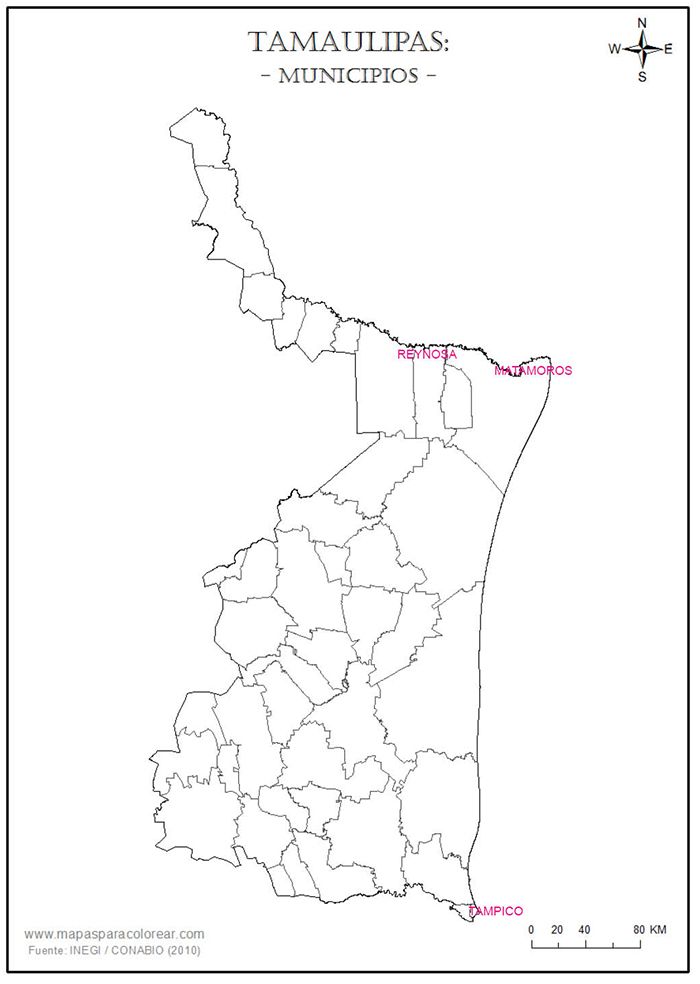 In 1943, during the Second World War, Mexico was again faced with a silver crisis. A combination of reasons - anticipation of a rise in the price of silver; the Mexican government’s agreement to sell practically its entire silver production to the United States for its military industry; and a boom in the Mexican and US jewellery industries - caused the price of silver to rise and silver coins to be hoarded. On 21 August Mexico imposed a heavy export tax on silver products, to make it unprofitable to melt down silver coins to ship as bullion, and temporarily suspended a contract which promised all surplus silver production to the United States. However, because of a shortage of fractional coinage, especially the fifty centavos denomination, it was compelled to authorise banks to issue cheques with printed denominations of twenty- five and fifty centavos. while it arranged for the production of new coins.

The local Cámara de Comercio issued $5,000 in 50c cheque drawn on the Crédito Industrial de Monterrey, S. A., and because of their success intended to make another issue of $10,000, also in 50c chequesLa Prensa, San Antonio, Año XXI, No. 216, 16 September 1943. These cheques were dated 3 September, and signed by President Amador Garza Gonzales and Treasurer Pedro P. Sanchez [    ][identification needed].

The highest known number is 17858 so the second issue was actually made.

The initials are possibly those of Julio Galvan.

On 28 October it was reported that Matamoros notes were being refused in MonterreyEl Porvenir, Año XXV, Núm. 9716, 28 October 1943.

In Reynosa, on the United States border, people began to use U. S. coins at a rate of five to one, so the U.S. nickel serves as a 25 centavo piece, and the dime as a 50 centavo piece. However, on 2 September the Chamber of Commerce purchased paper in Harlingen and printed 50 centavo cheques drawn on local banks. The first print run was 5,000 notesan alternative report is of 5,000 pesos, hence 10,000 notes (The Monitor, McAllen, Texas, 2 September 1943). The notes were signed by the president and treasurer of the Chamber of CommerceThe Brownsville Herald, 2 September 1943.

We know of a 25c cheque of the local Cámara Nacional de Comercio, drawn on the Banco Mercantil de Tampico, S. A., dated 13 September.