A Huertista issue in Nuevo Laredo 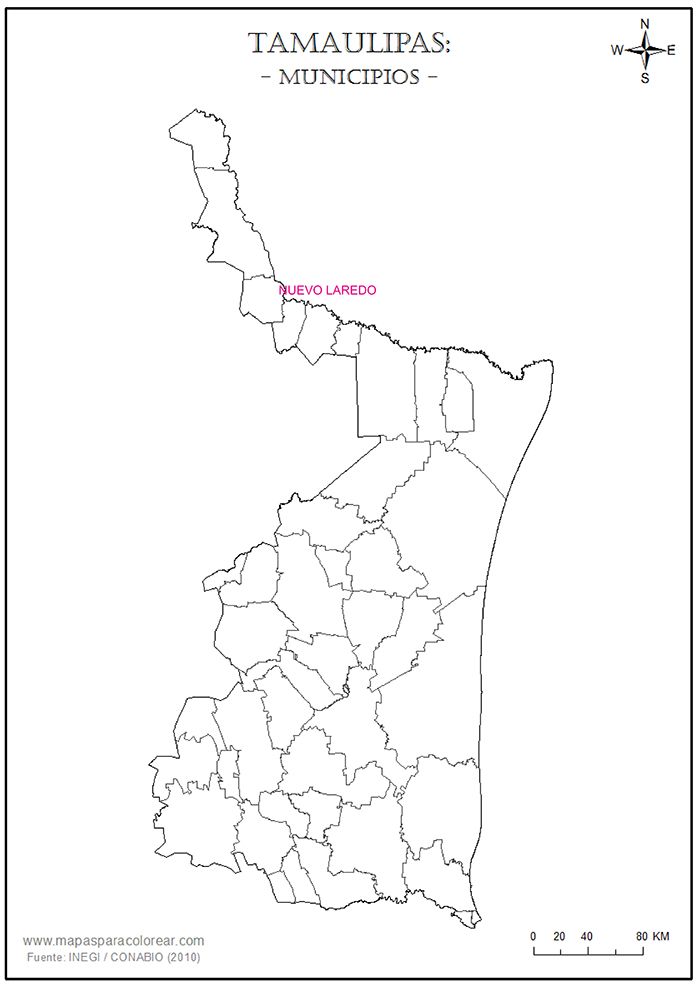 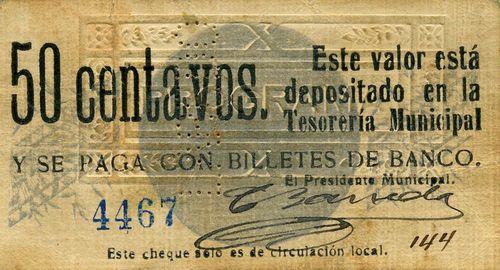 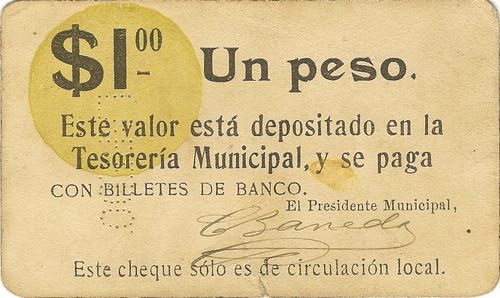 These cartones were issued by the Federal forces besieged in Nuevo Laredo on 9 November 1913. They were signed by the Presidente Municipal, Canuto Barreda, and supposedly payable in banknotes from a deposit held in the Tesorería Municipal.

On 5 March 1914 it was reported that the federal commander had told merchants that they had to accept this scrip as full value for purchases. They were told the scrip would be redeemed at stated intervals at the city treasury, provided that depositors had the necessary cash on hand. Some merchants asserted the order would force them to close their stores, because they could not use scrip to buy goods to replenish their storesAlbuquerque Journal, 6 March 1914.

On 14 April the Huertistas withdrew, having first set fire to the city.

Any outstanding notes might have been caught up by Carranza's refusal to acknowledge issues made by Huerta's forces. Otherwise, they will have been quickly redeemed by the Tesorería Municipal.