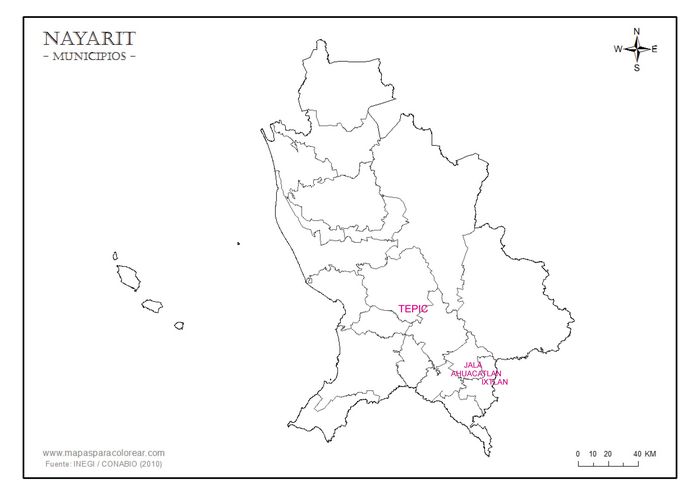 Various municipal treasuries issued notes to address a shortage of small change. From their similarities of design and the proximity of locations they probably are all from the same timeframe and the occasional datestamp are from June 1915

Ahuacatlán is located in the southeastern part of the state of Nayarit and has boundaries with Jala and Ixtlán del Río. 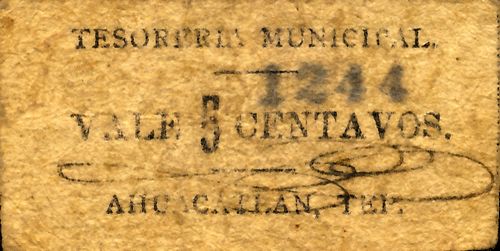 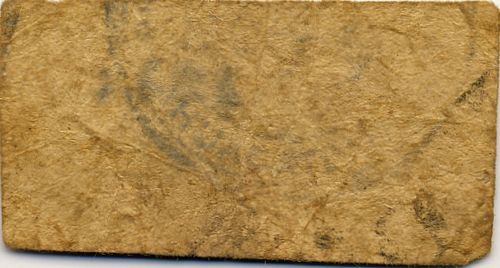 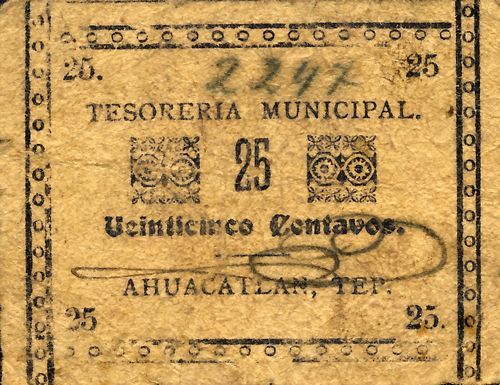 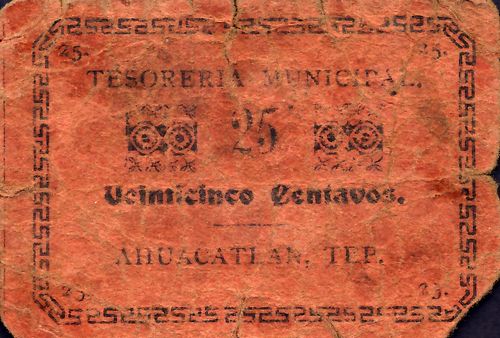 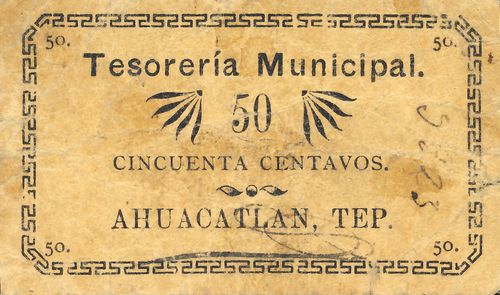 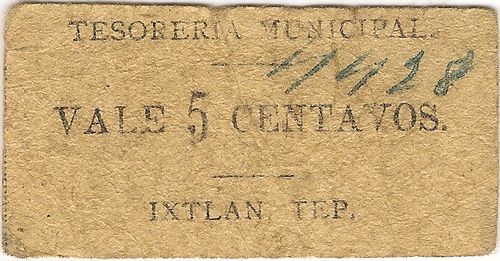 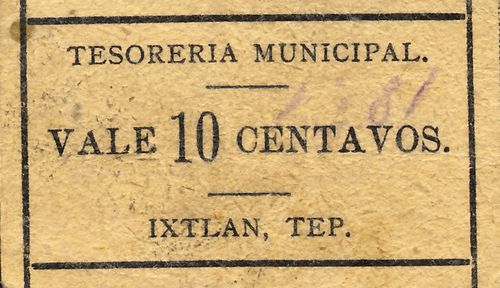 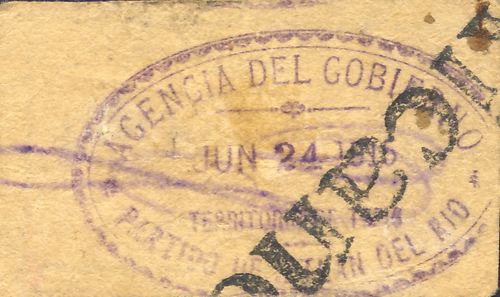 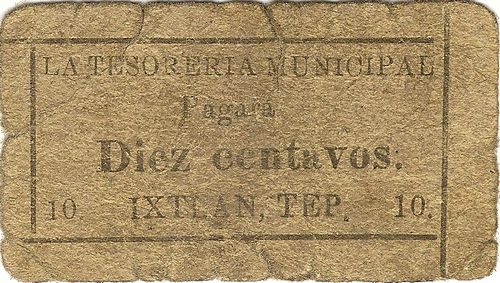 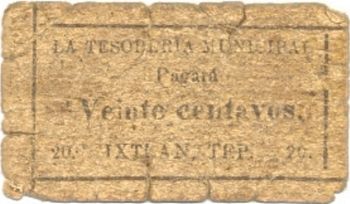 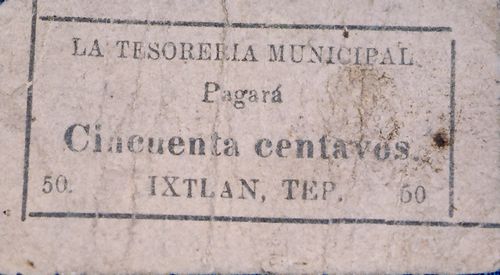 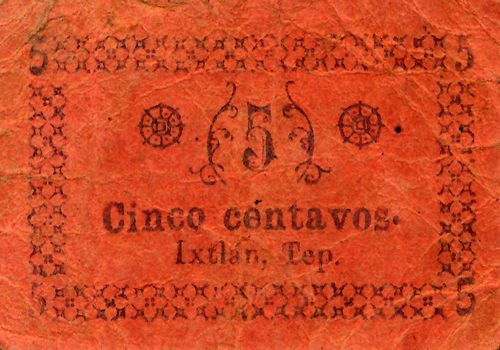 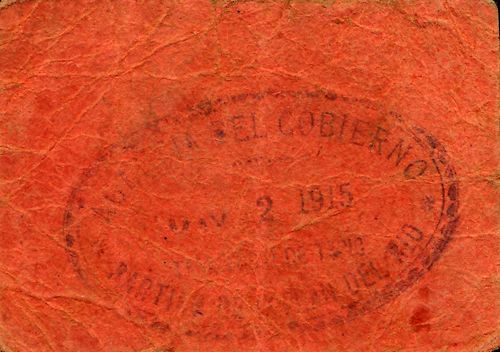 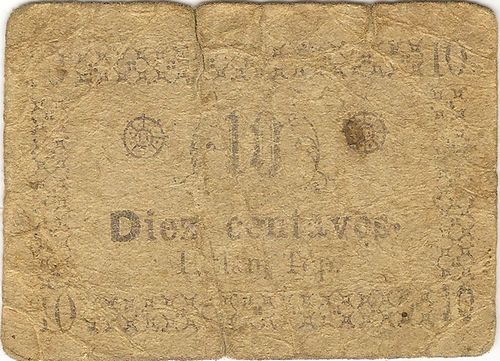 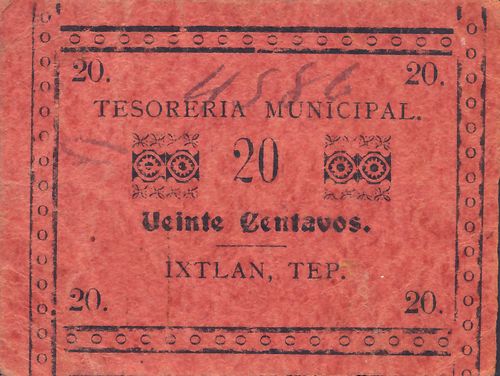 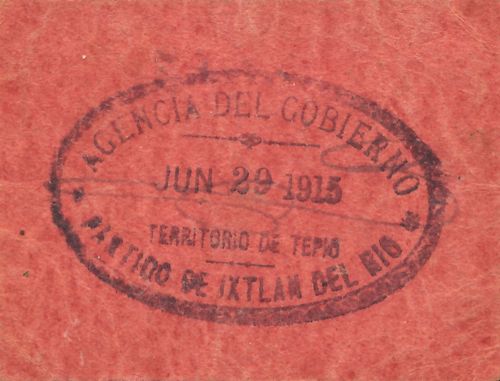 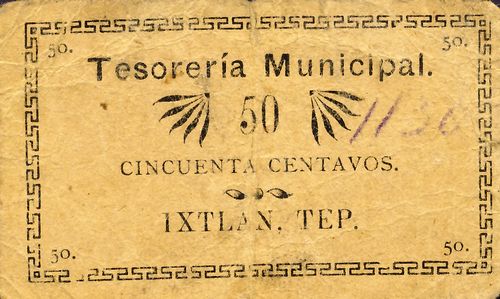 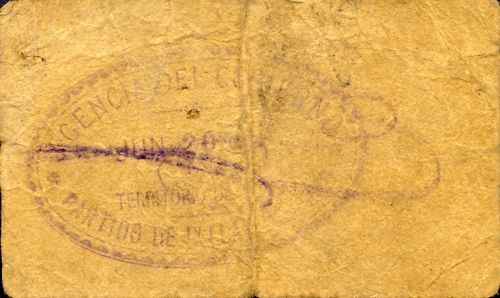 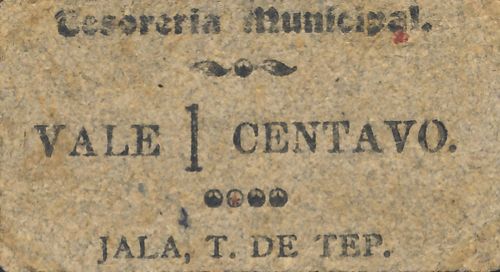 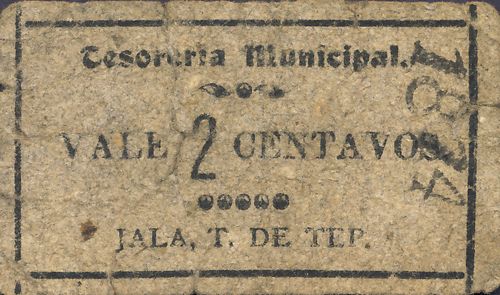 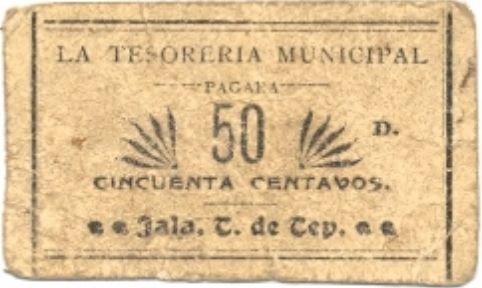