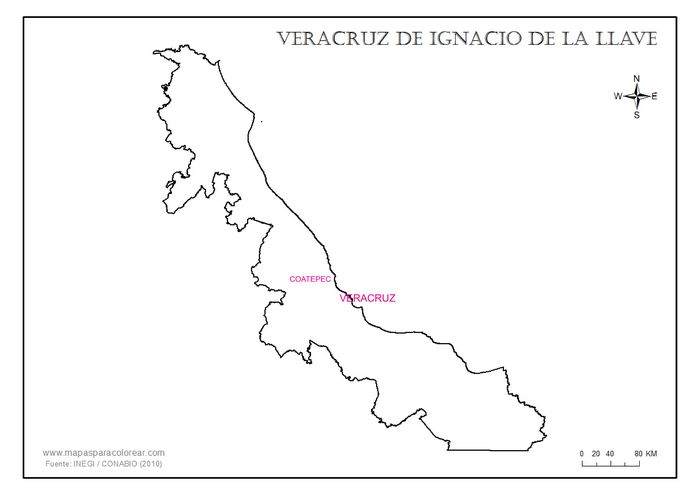 Coatepec is a town 14 kilometres south of Xalapa, located in the eastern slopes of the Pico de Orizaba, and famous for its coffee plantations.

These had both the signatures and the initials of Antonio Viveros. 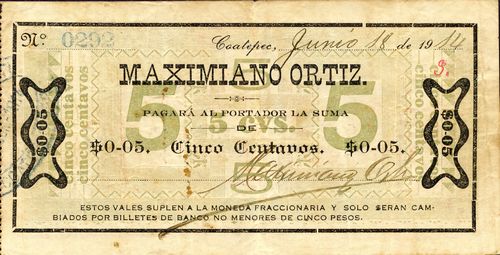 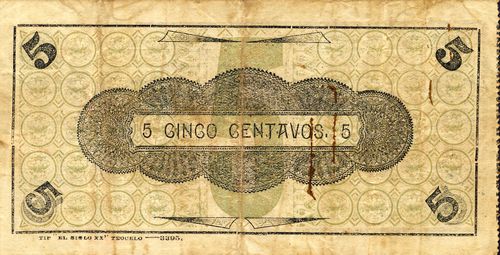 These are signed by Maximiano Ortíz.