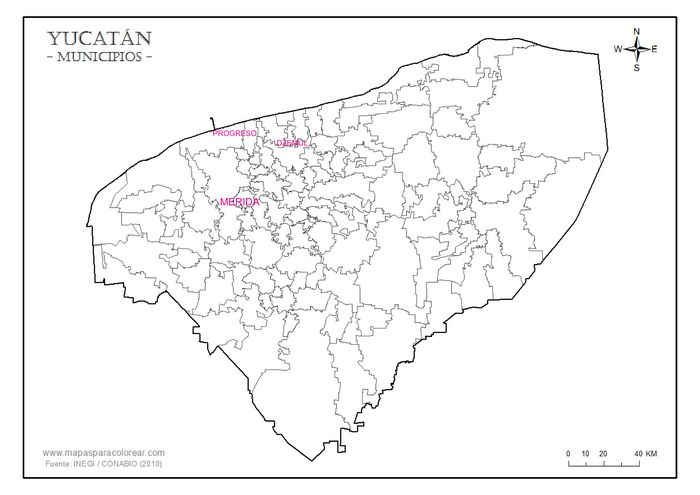 In 1943, during the Second World War, Mexico was again faced with a silver crisis. A combination of reasons - anticipation of a rise in the price of silver; the Mexican government’s agreement to sell practically its entire silver production to the United States for its military industry; and a boom in the Mexican and US jewellery industries - caused the price of silver to rise and silver coins to be hoarded. On 21 August Mexico imposed a heavy export tax on silver products, to make it unprofitable to melt down silver coins to ship as bullion, and temporarily suspended a contract which promised all surplus silver production to the United States. However because of a shortage of fractional coinage, especially the fifty centavos denomination, it was compelled to authorise banks to issue cheques with printed denominations of twenty- five and fifty centavos. while it arranged for the production of new coins.

The Chamber of Commerce made at least three issues of cheques drawn on the Banco de Yucatan, S. A.The Banco de Yucatán, S.A. was founded in April 1934 with an authorised capital of $500,000. The composition of its board of directors demonstrated the close relationship between the henequen landowners, their representatives on the Cooperativa “Henequeneros de Yucatán” and state and federal authorities. Its president was Arturo Ponce Cámara, who in turn was managing director of the Cooperativa "Henequeneros de Yucatán" on behalf of the Union of Henequen Producers, its vice-president Rafael C. Torres, representative of the Banco de México in Mérida, and board member Agustín Vales Millet, chairman of the board of the Compañía Harinera Peninsular, S.A. and former president of the Cámara de Comercio. The secretary was Fernando Cervera Monsreal, who served as governor Bartolomé García Correa's representative on the Cooperativa's board of directors. As comisarios were Félix Lejeune, of the Compañía Montes & Lejeune, exporter of henequen fibre and general director of the “San Juan", S.A, ropeworks and Pedro Alcalá Hernández, also on the “San Juan” board. Among the alternate members of the first board of directors were Arturo Ponce G. Cantón, who had been appointed general manager of the "Cervecería Yucateca" in 1932 and was the son of Arturo Ponce Cámara; Arturo López Alonso, executive manager of the Cooperativa "Henequeneros de Yucatán"; Enrique Cantillo, who would be appointed the governor’s representative in the Cooperative in 1935, and Carlos Vales Millet who in 1938 would preside over the "San Juan" ropeworks..

The first issue, dated 19 August, was for 50,000 notes with a value of $25,000. They were printed by the Cía. Tipográfica Yucateca on special light green paper, with a purple henequen plant as a background, the legend in black and the number in redDiario de Yucatán, Tomo LXIV, Año XIX, Núm. 6113. 22 August 1943. They were signed by one of ten directors and had the datestamp of the CámaraDiario del Sureste, Mérida, Año XII, Tomo XXXXVII, Núm. 4026, 22 August 1943. The Chamber issued a notice in the press.

A second issue was dated 25 September. For this the manager, Arturo Rendón R., got off the bench and signed some of the notes.

Thus the signatories were the following. Most of these are frequently mentioned in the Periódico Oficial over the decades, in various judicial notices, showing that, as expected, they were all prominent businessmen.

A more professional issue is dated 19 November and has the facsimile signatures of Julio Patrón Cervera as Presidente and Miguel Peón de Regil as Tesorero.

In the port of Progreso some businesses issued notes (tickets) to make up for the lack of change. Therefore, on 25 August, the local Chamber of Commerce agreed to issue 10,000 50c cheques[image needed] drawn on the Banco de Yucatán, S. A. As it expected these to be in circulation by 30 August, in a press notice it called on businesses to withdraw their tickets within 24 hours, and for the public no longer to accept them. The Presidente at the time was Fernando M. Ortega and the Secretario Eudaldo B. Cruz P., so they were probably among the signatories.

Dzemul is a town 50 kilometres northeast of Mérida.

This 25c piece, with its design based on the first Mérida issue above, shows that the authorities and businesses at least contemplated issuing notes to address a shortage of small change, as late as December 1943.