These notes might have come from different series. The 5c is known as SERIES A, and the 50c as SERIES B. 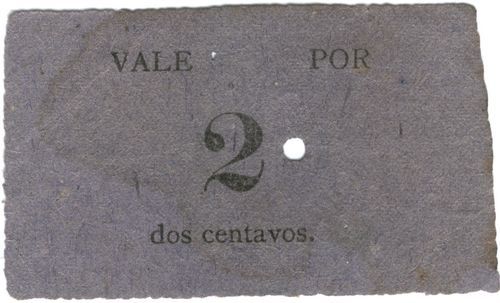 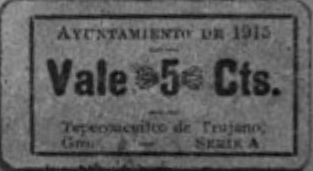 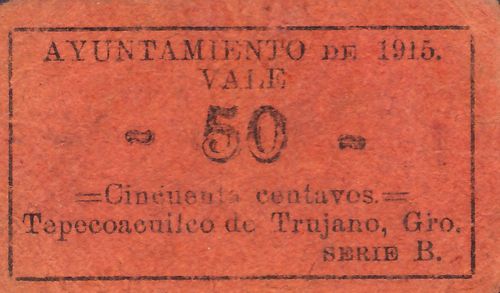 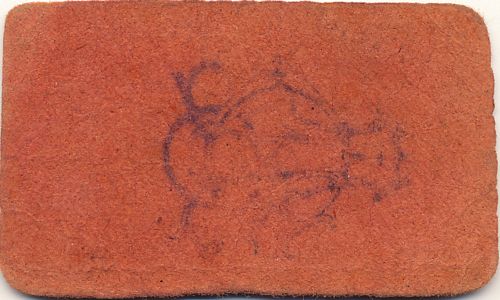 These have a datestamp and so can be dated to February 1915 (The actual date of 4 February 1905 is obviously an error). 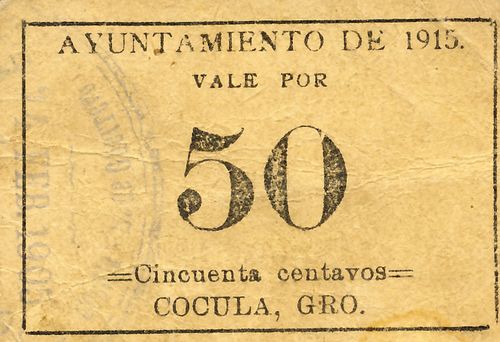 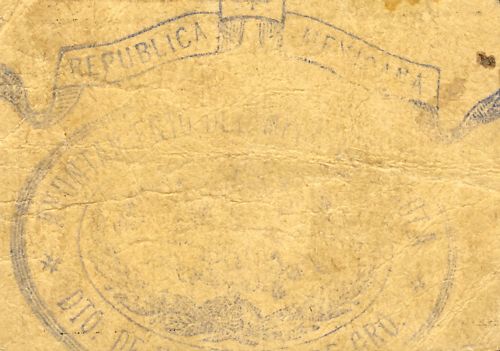 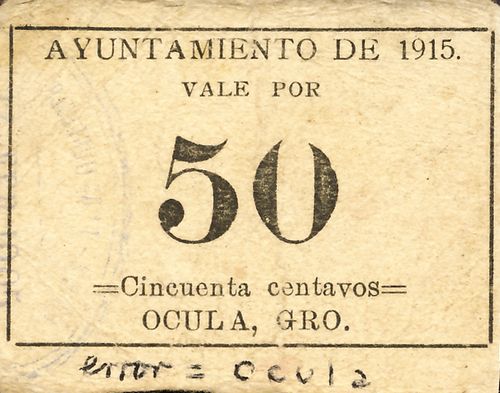 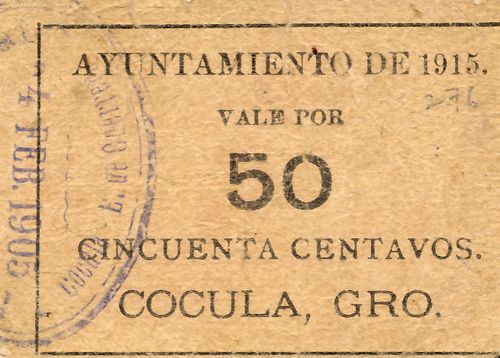 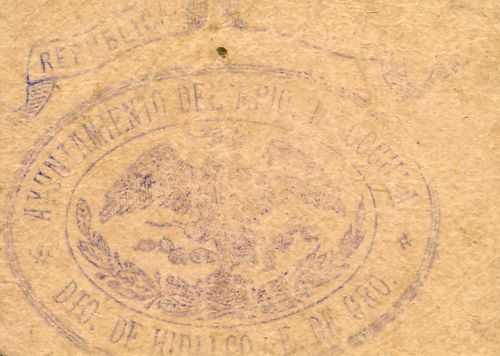 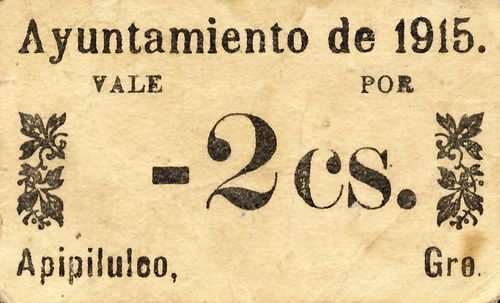 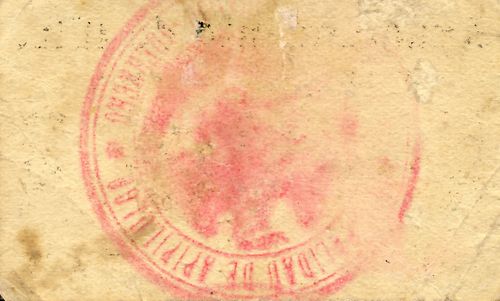 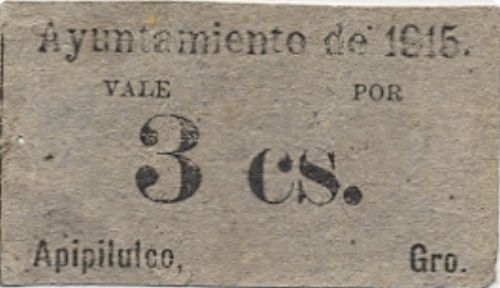 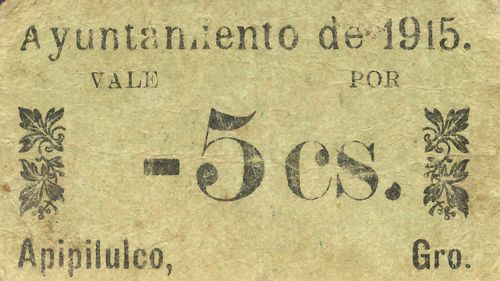 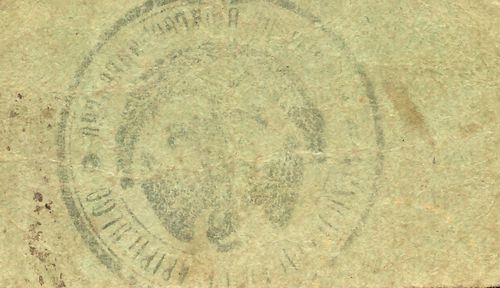 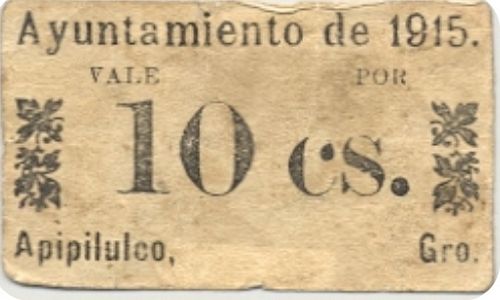 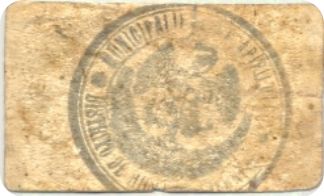 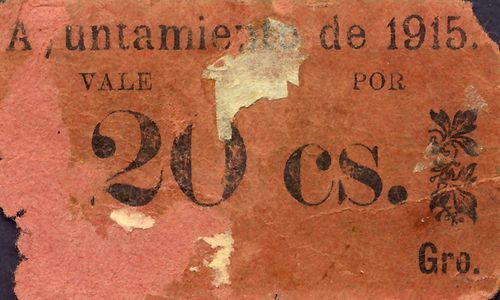 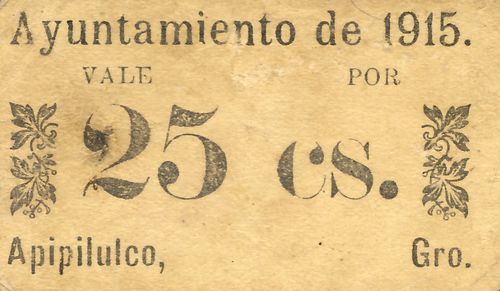 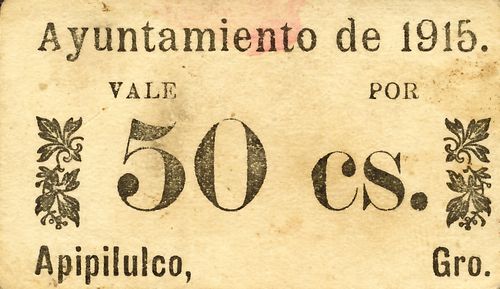 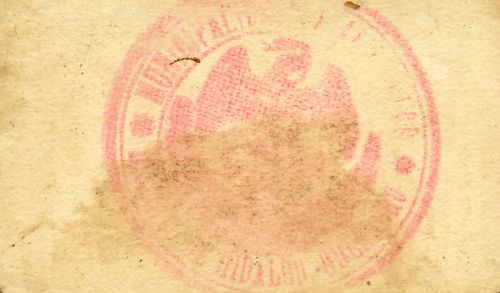 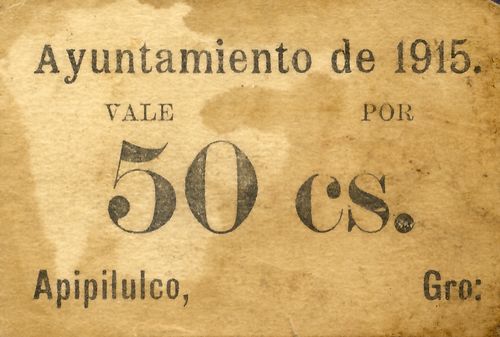 The stamp on the back reads MUNICIPALIDAD DE APIPILULCO - DISTRITO DE HIDALGO , GUERRERO

Similar notes were issued by the Comisaría Mayor of Coacoyula, Comisaría of Rio Balsas and the Sub-comisaría of Xalitla. 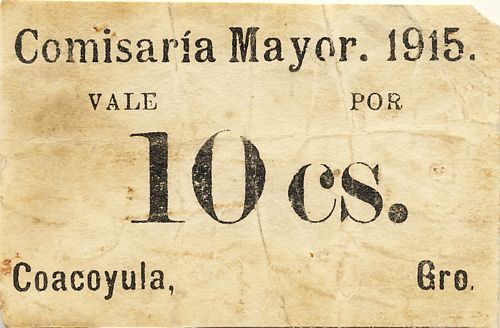 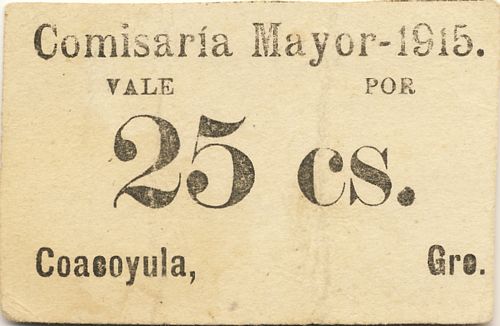 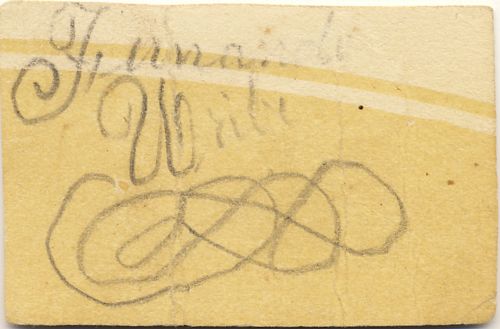 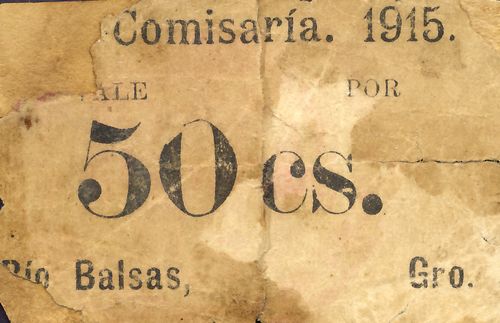 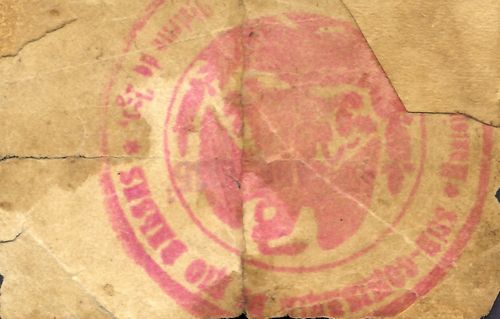 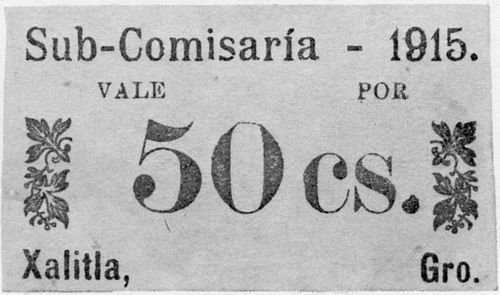 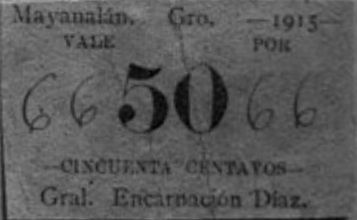