The 50 pesos credit bonds are somewhat shorter and wider than the other denominations in the series: 152 mm x 77 mm. While the others were printed by Julian Soto, these were produced by the Tipografia de la Casa de Cuña, Oaxaca. The colors are brownish red, red brown, orange and two shades of greenish blue, with serial numbers and treasury seal in dark red and the signatures manuscript in black ink. The paper is thick with red and blue ledger lines. All are dated 10 November 1915. A total of 5,000 were printed in five series, each probably 1,000 notes and with the different letters (spelling P DIAZ) preceded by an "L" (the Roman numeral for "50"). 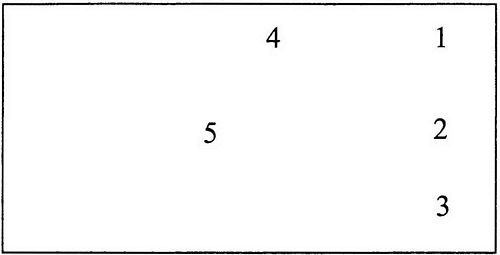 Various "proofs" exist and are rare, but it is probably more correct to call them unfinished remainders or even printers' waste. At least one such item is known with the printing from the plate with the corner denominations inverted.