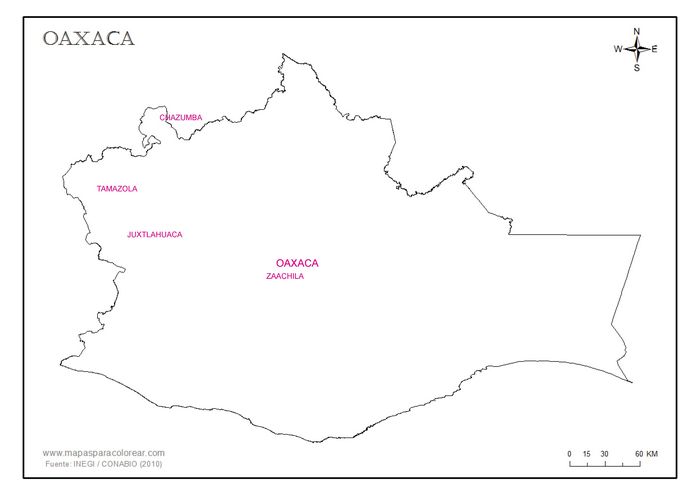 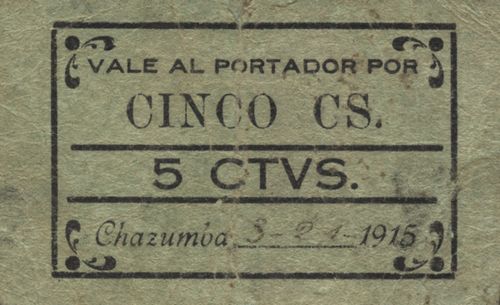 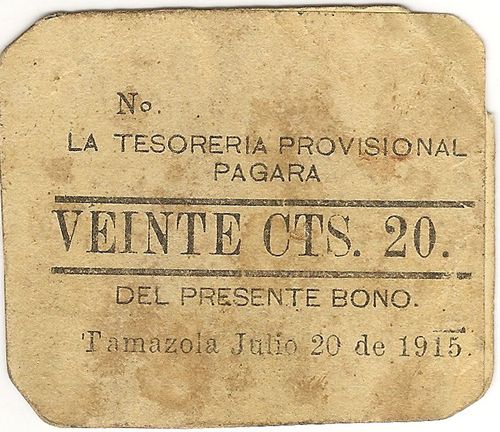 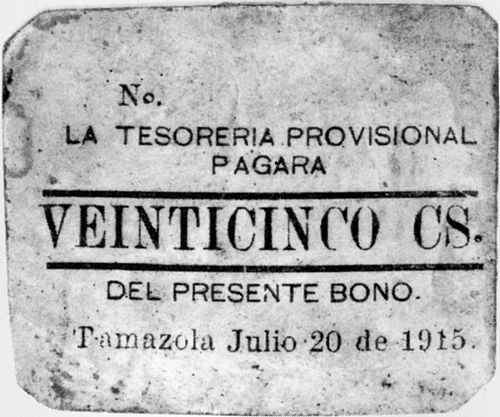 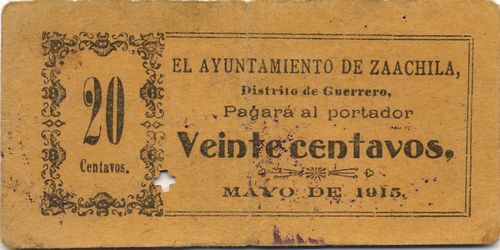 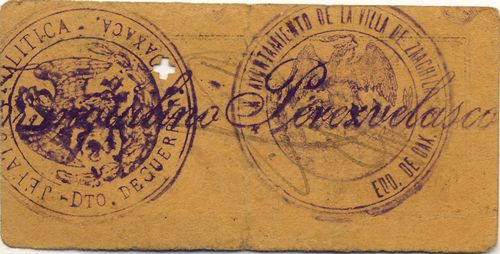 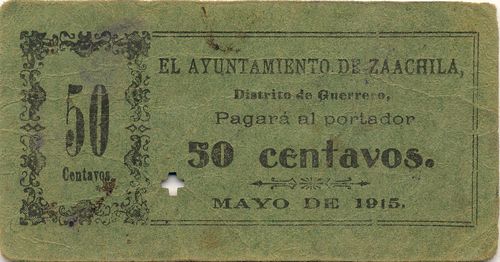 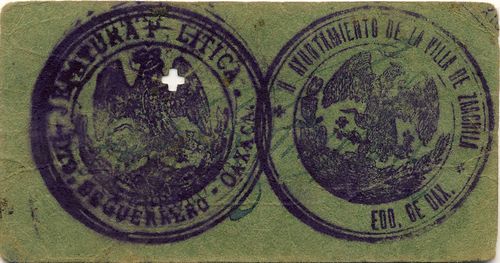 As well as two handstamps the notes have the printed name '[   ]lino Perezvelasco'.