The bank originally met with some difficulties on account of the lack of capital, until the middle of 1899 when a strong syndicate of rich merchants of the port of Mazatlan was formed, which bought up all the stock of the bank and proceeded to reorganize it. The paid-up capital of the bank then amounted to $250,000, which was naturally considered as too small to carry on the affairs of a bank which had to do the business of the Pacific coast. The bank had been founded with a nominal capital of $500,000 which had to be increased by $100,000 to manage the branch bank at Guaymas. Although the banking laws required only a paid up capital of 50 per cent, the executive decided to pay the whole amount, but even this capital was considered too small for the needs of the bank and on 9 August 1900 a special general assembly decided to increase the amount to $1,500,000The Mexican Herald, 15 September 1900. 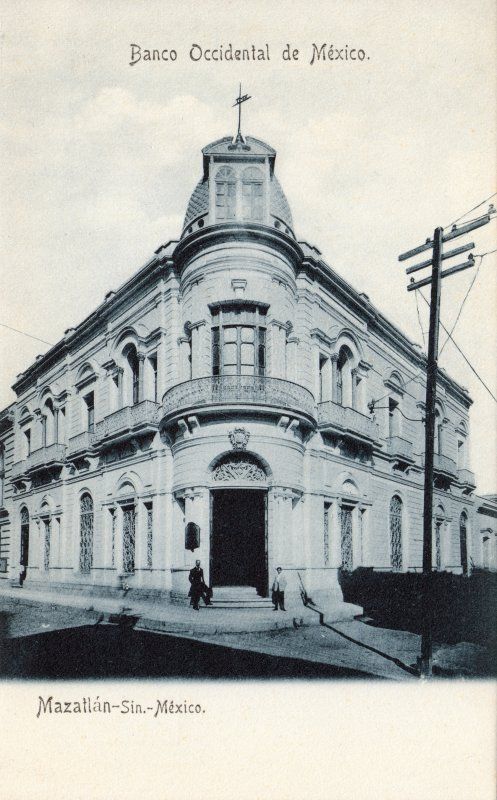 The bank's headquarters were on the corner of calle Principal and calle Constitución. On 18 December 1900 the substitute governor Juan B. Rico, by decree núm. 23[text needed], exempted the bank from property taxes on its new offices and declared that its notes were to be accepted as legal tender in all the state offices. 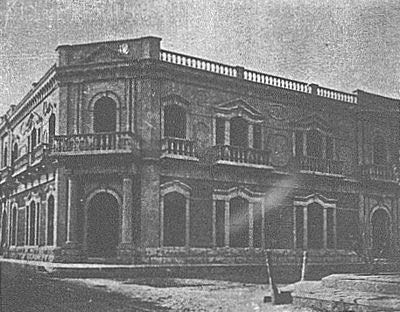 By November 1905 the bank had an agency in Hermosillo under the management of Cipriano AlvarezEl Centinela, 18 November 1905. In Alamos T. Robinson Bours y Hermanos were also agents for the Banco Occidental.

On 29 December 1915 Carranza's Comisión Reguladora e Inspectora de Instituciones de Crédito decided that the bank was within the requirements of its concession and could continue operating.