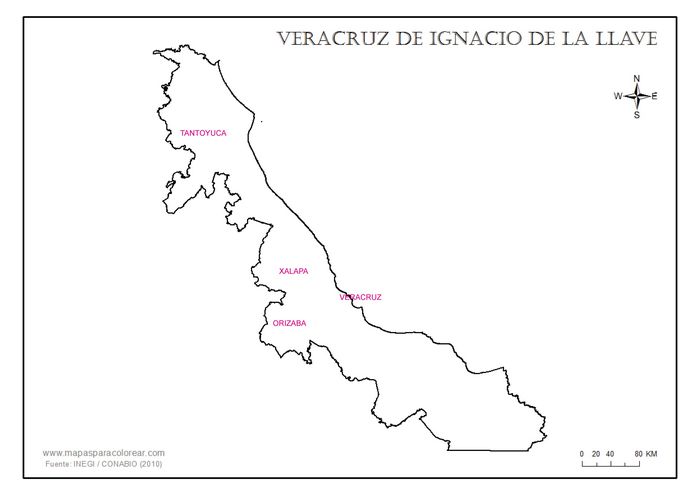 The state of Veracruz went through various vicissitudes during the Revolution. Pablo Gonzalez’s army swept down from Tamaulipas on its way to Mexico City. Then, in response to an implied slight and to prevent a shipment of arms to Huerta, US President Woodrow Wilson ordered American forces to seize the customs facilities at Veracruz, and American forces occupied the state capital from 21 April 1914 until their evacuation on 23 November of the same year. When Carranza split with his former allies in November 1914 he reestablished his government in Veracruz, and from there Alvaro Obregón drove the Conventionist forces out of Mexico City. Various banking houses, stores and other businesses issued scrip during the Revolution to make up for the shortage of small change. Within the state issuers included the following local Chambers of Commerce:
Tantoyuca
Veracruz
Xalapa
Orizaba