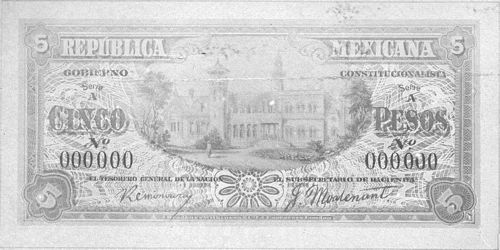 This set of proofs from Bradbury Wilkinson might be a third set of proofs for that bank, from another potential supplier. At first sight, these would appear to be connected to the earlier Carranza’s infalsificable issue, which were authorized by decree of 21 July 1915, because
(1) the legend is REPUBLICA MEXICANA –GOBIERNO CONSTITUCIONALISTA, and
(2) the two signatories are EL TESORERO GENERAL DE LA NACION and EL SUBSECRETARIO DE HACIENDA, as on the infalsificables, rather than the three signatories, including INTERVENTOR, on the other two sets.

However, they should be dated later as the proofs have some handwritten numbers in pencil that are almost certainly the date 15/9/17. Though this is before the bill creating the Banco de la República Mexicana (December 1917), it seems that the English company had wind of something and was attempting to drum up business, basing their “samples” on the notes that they had to hand.

Other reasons for considering them as “samples” rather than a response to a specific order are
(1) though the vignettes include the Aztec Calendar and National Eagle, and some local views such as Chapultepec Castle and, possibly, the Metlac railway bridge, rather than the expected Hidalgo or Juárez the portrait appears to be of a British dignitary, possibly the Anglo-Irish Duke of Wellington, and
(2) the signatories are made up. 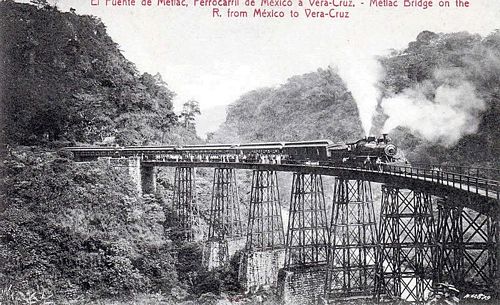 There is one fly in the ointment. Bradbury Wilkinson was established in the 1850s and began printing banknotes in 1856. In 1873-74, it built an imposing six-storey workshop, for engraving printing plates, in Holborn, London, England. However, in 1903 the company was acquired by the American Bank Note Company and in 1917 moved to New Malden in Surrey, still operating as Bradbury Wilkinson as a wholly owned subsidiary. So by the time of these proofs the company was owned by the American Bank Note Company, which had produced the infalsificables. Why would a subsidiary tout for business, in competition with its owners?

The original steel plates engraved by the British American Bank Note Company and rollers for this issue were sold to the numismatic market, apparently by an inheritor of a former worker of the Security Printing Works in Mexico. 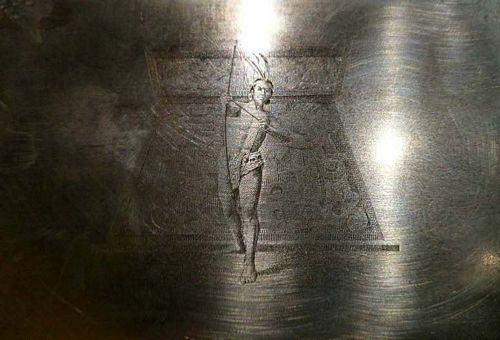 Furthermore, the watermarked paper produced in the US for this issue, that was intended to be printed in Mexico with those BABNC engraved plates, was partially used by the Government printing works in the vales of the Comisión Monetaria in 1920, as well as in the proofs of the two pesos banknotes that were printed by them in the mid 1930s. 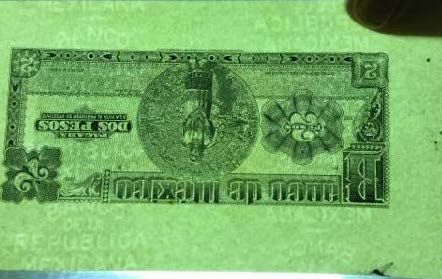 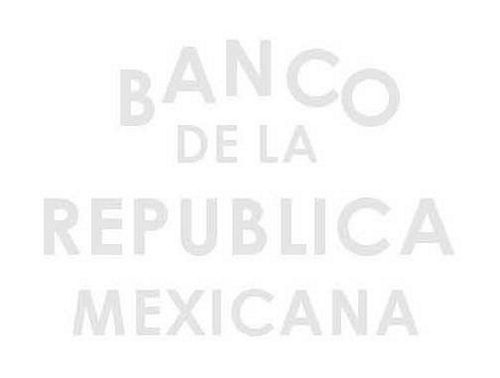