There is no indication of the date of a series of three pasteboard cartones (5c, 10c and 20c). In April 1915 it was reported that for some time stores had been refusing the 5c, 10c and 20c ‘transitorio’ bonos, issued by the Gobierno Constitucionalista, only because of their deterioration, causing great difficulty for the poor who held most of these notesLa Voz de la Revolución, Tomo 1, Núm. 70, 16 April 1915. This suggests they had been in existence for some time.

A later note refers to (some of) them as a Saravia issue, and they were still being issued in September and October 1915. 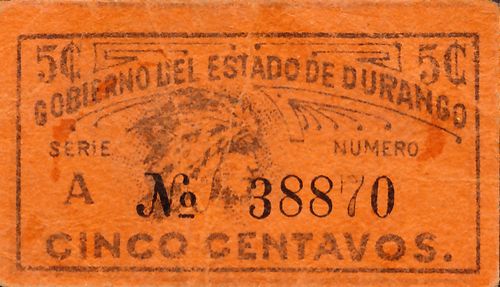 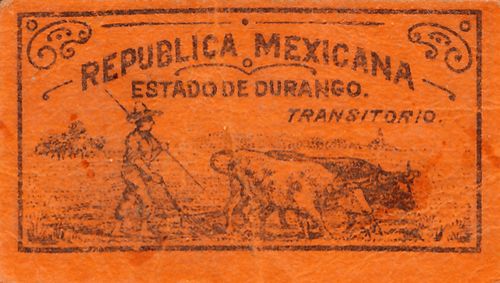 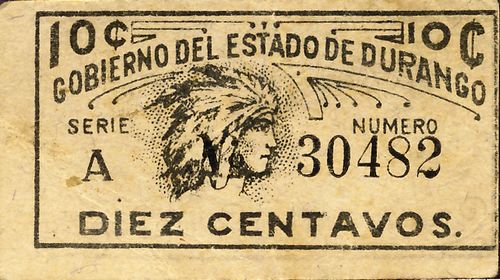 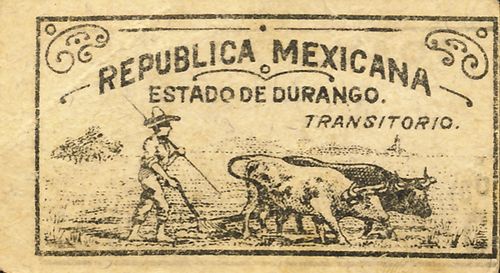 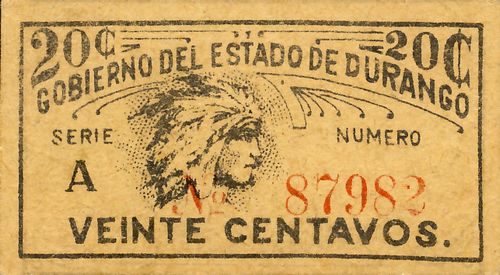 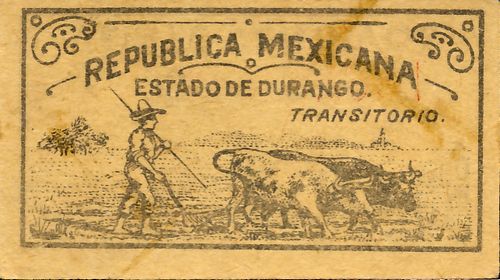