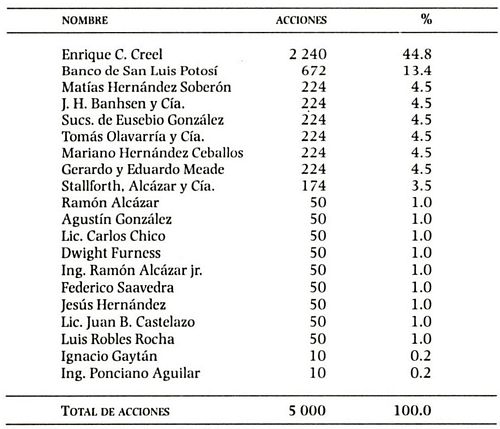 The bank opened branches in Guadalajara in 1902initially established on 1 November 1902 as an agency under Federico and Guillermo Kunhar­dt but converted to a branch, with its own manager and board, on  9 December, in Irapuato in 1903 and in Zamora on 20 September 1903report of interventor Baz, 30 July 1903 (Memoria de la Instituciones de Crédito, correspondiente al año 1903), Periódico Oficial, Michoacán, tomo XI, Núm. 82, 11 October 1903. The concession was granted in April 1902, possibly influenced by Ramón Alcázar whose father came from there and where he owned property. 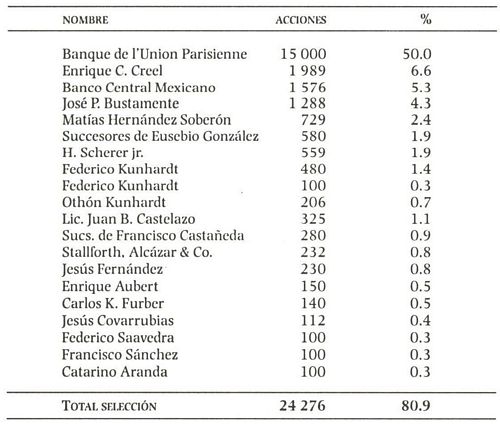 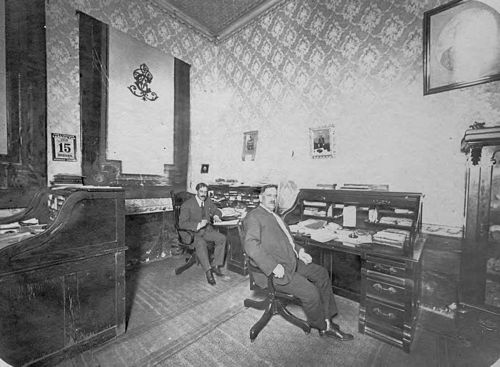 In November 1910 Kunard, the manager of the Guadalajara branch, told Bustamante that a Maderista uprising was planned for 20 November and wanted to deposit his funds in the Banco Nacional de México. Bustamante passed the warning on to President Díaz, who thought it unfounded but told [              ] APorfirio Díaz, Telegramas 1910, folio 4472 telegram Díaz, Guanajuato, 17 November 1910. In fact the uprising started prematurely with Aquiles Serdán in Puebla on 18 November.

On 5 December 1913 the manager of the bank was sent to prison, accused of not destroying notes that had been withdrawn from circulation but instead putting them back into circulation and hiding the book recording the incinerationsEl Barretero, 5 December 1913.

The bank did not furnish any documents to Carranza's Comisión Reguladora e Inspectora de Instituciones de Crédito so on 8 December 1915 it was visited by Inspector Rafael Torres. The bank claimed that, as comunications had only just been reestablished between Guanajuato and Guadalajara and Zamora, it did not have the relevant information and asked for a delay. However, the Comisión decided that, as it has not complied within the prescribed time, its concession was forfeit.

The bank was finally liquidated in 1921.