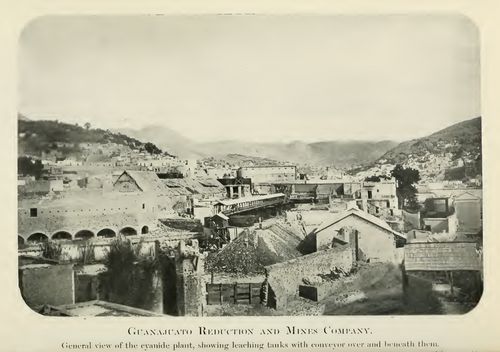 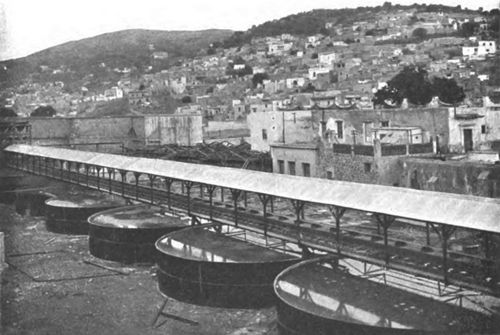 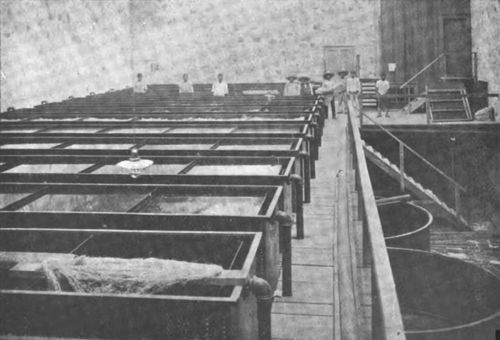 The Guanajuato Reduction and Mines Company was a United States corporation organized in 1904 under a Colorado charter. Four of its directors were likewise directors of the Guanajuato Electric Power company, which had its plant at Zamora. The chief, if not the sole, inducement for the establishment of the power plant was to provide power for the Guanajuato Reduction and Mines Company to exploit some of the old abandoned mines around Guanajuato and treat the colossal dumps, which were the accumulation of almost 360 years of fairly constant workingThe Mexican Herald, 2 September 1904; The Mexican Herald, 5 September 1904. 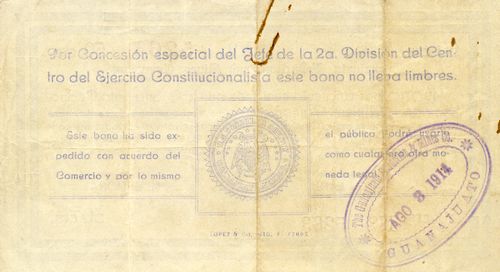 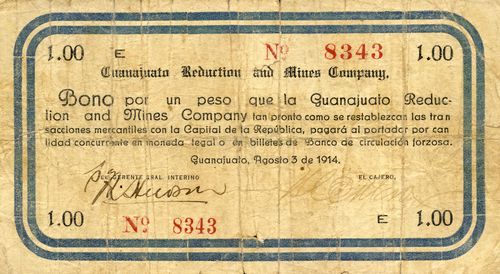 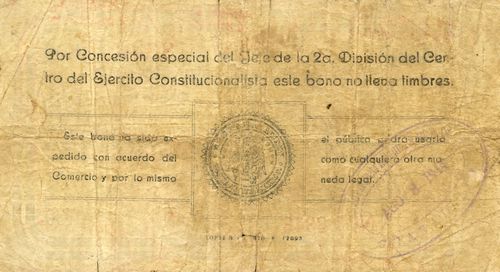 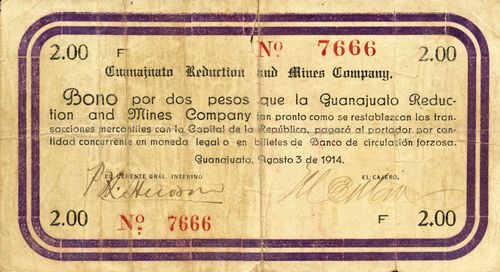 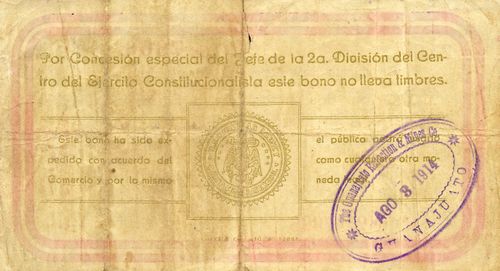 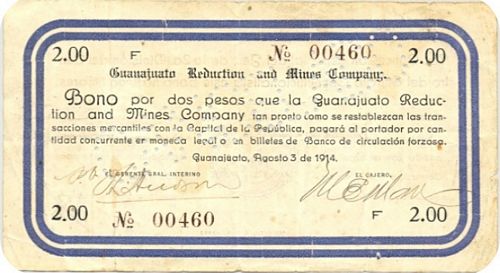 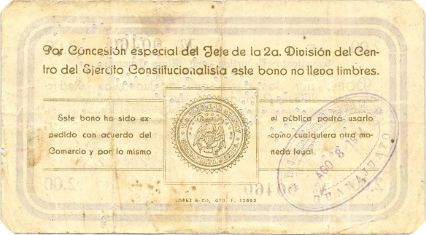