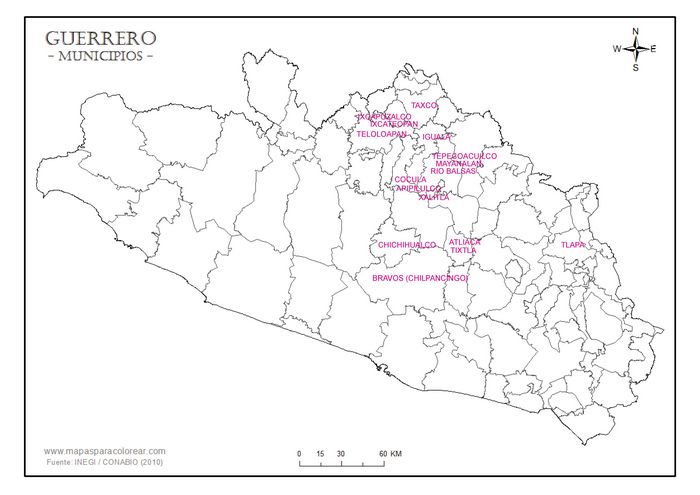 There was a multiplicity of issues made by local councils in 1915 to address the severe lack of small change. Some of these have features in common (ivy border, cursive script, entitled TRANSITORIO, etc.) that might suggest a shared printer but there is a limit to the number of ways that one can design a simple note. Most do not have a serial number, so it would be interesting to know how they were authorised and put into circulation and what controls were kept. They could have been sold to businesses or individuals and so fully back by hard(ish) cash, or used to pay employees and buy supplies, so without any substantive backing.

Again, it is not known if they were officially withdrawn or just fell into disuse, though the former is more likely.

Obviously more information from local sources is desperately needed. There will have been plentiful correspondence about these issues but, if it still survives, it needs to be tracked down.