Some of these (Alpoyeca, Huamuxtitlán and Tlapa) are from areas dominated by Zapatista forces. 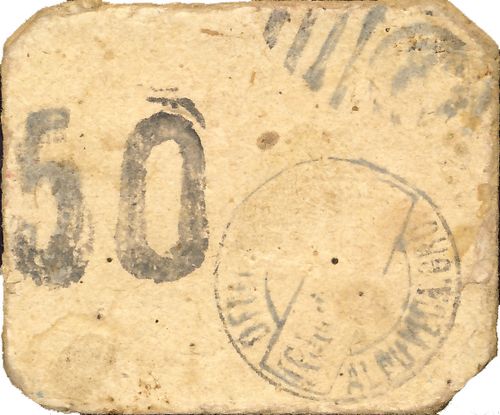 The catalogues record a 25c[image needed] and this 50c note. In Long's 1974 auction was a "2mm thick cream cardboard, 42x50mm with clipped corners; stamped seals in black both sides, mainly illegible"Richard A. Long, Mail Auction Sale November 30, 1974 which was probably one of these. 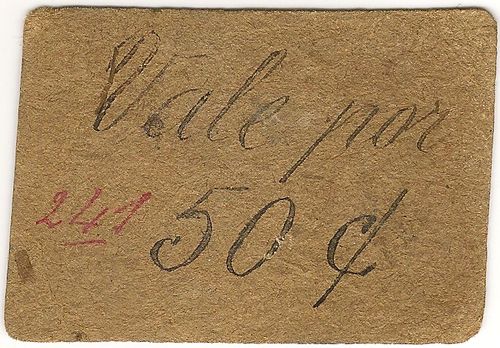 This has a handstamped seal on the reverse. 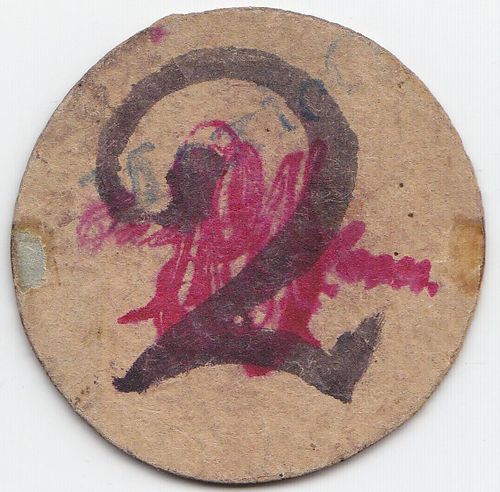 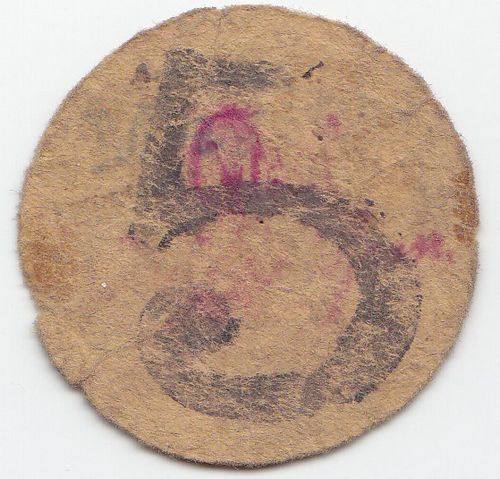 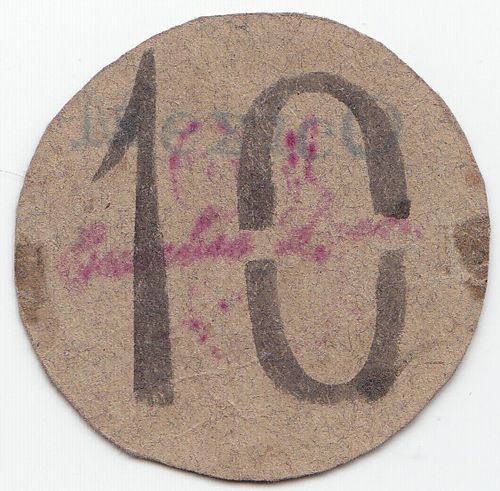 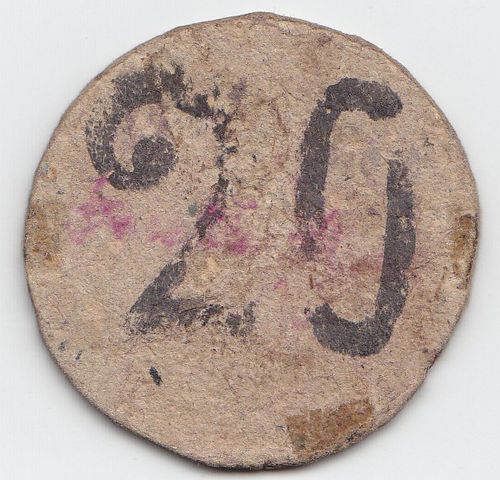 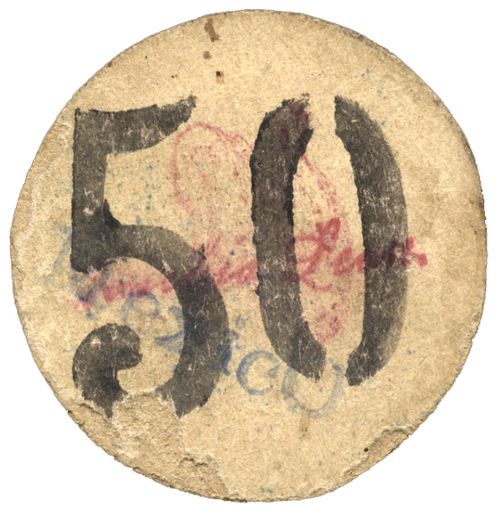 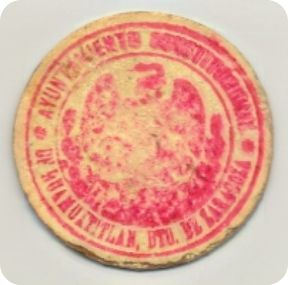 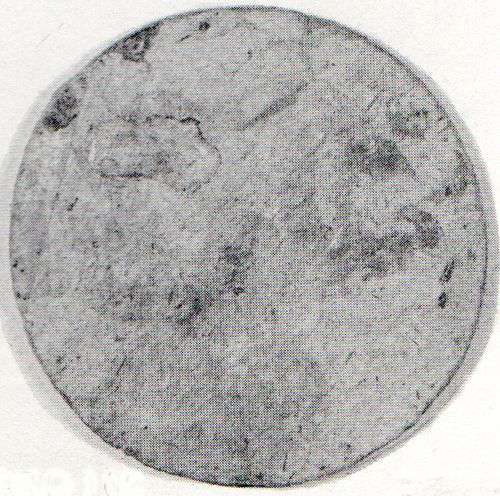 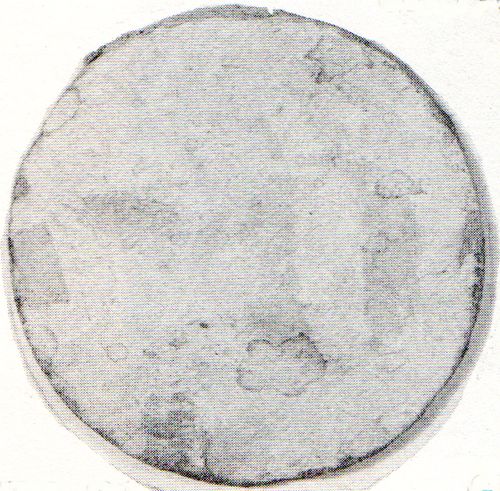 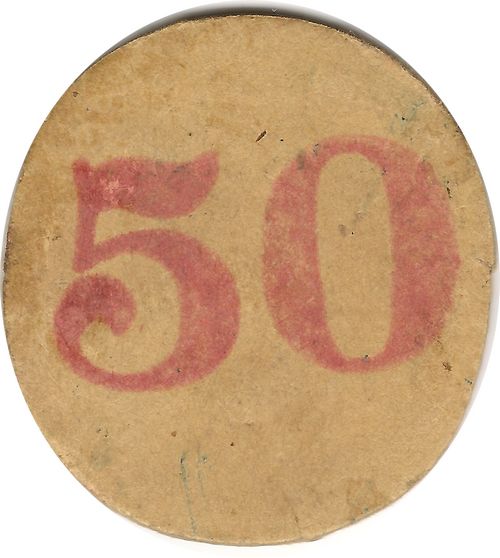 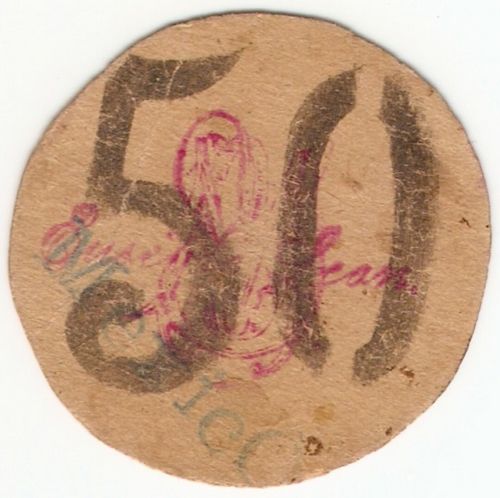 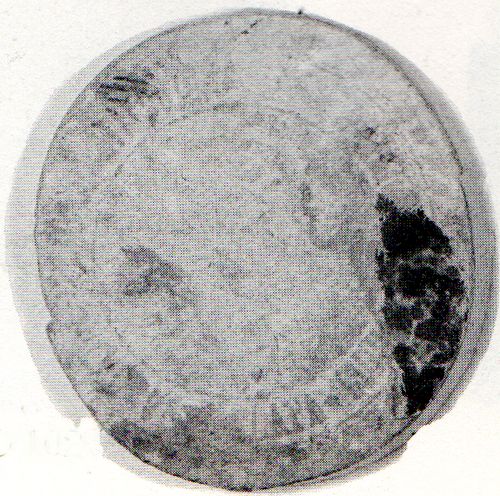 One series with large type. 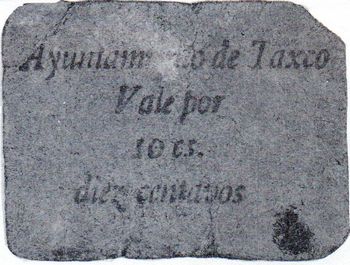 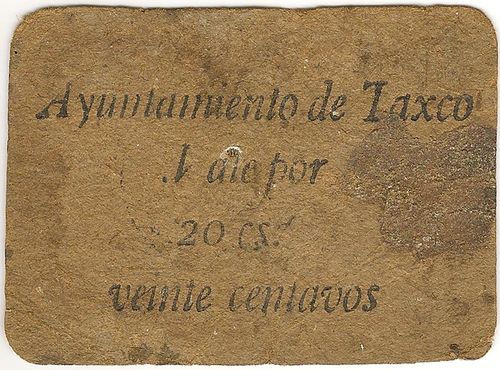 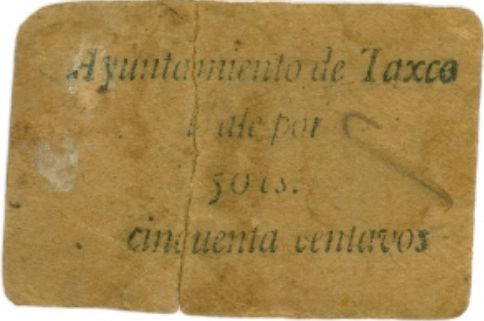 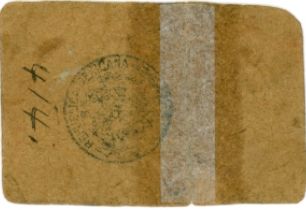 Another with smaller type. 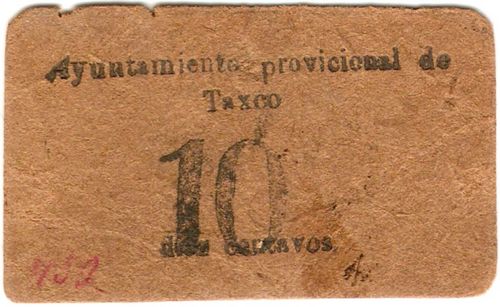 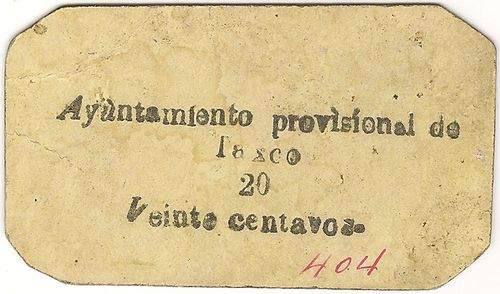 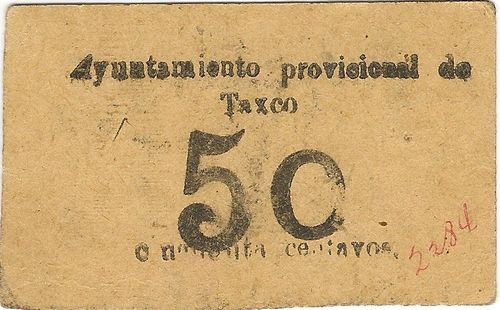