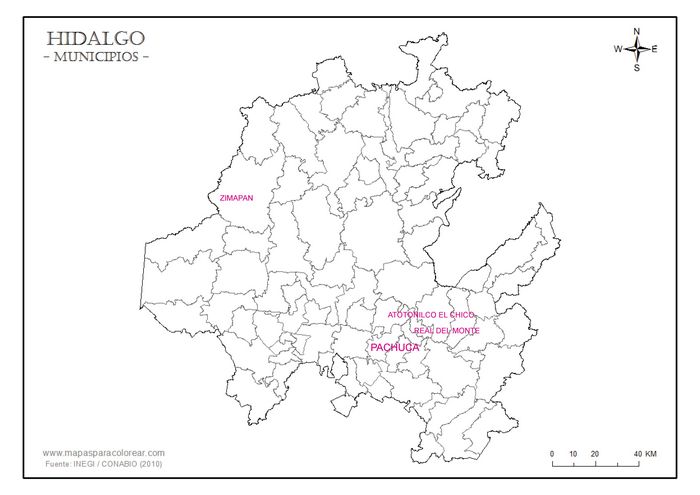 There were a few occasions when various mining companies in Hidalgo were obliged to issue their own notes.

The first was in February 1914 when because of the difficulty in obtaining notes and coins the companies had trouble in making their weekly payrolls. Several companies agreed to issue vales from 5c upwards, most in a common format. These were gradually withdrawn after a few months when counterfeits appeared and undermined the acceptability of the notes.

The second was in February 1915 when the newly-arrived Carrancistas, under governor Fortunato Maycotte, invalidated the Villista and Convention issues that made up the bulk of the currency in circulation. The mining companies were authorised to issue bearer cheques, this time for amounts greater than one peso.

These issues continued through 1915 because of the difficulties caused by the poor communications between Pachuca and Mexico City, but were withdrawn between December 1915 and February 1916, after the government ordered their withdrawal on 20 DecemberPeriódico Oficial, Tomo LXIX, Núm. 1, 1 January 1916. The same day the Director General de Rentas told companies to deposit the value of their issues in the Tesorería General within five daysibid..