This company operated several mines three miles from Pachuca. Francisco Rule bought this concession in 1876 and made a major strike in 1903. On 12 November 1906 Rule sold the La Blanca mine to an American company for 12 million pesos.

On Saturday, 24 January 1914, some of the principal merchants of Pachuca called upon the mining companies and asked them to issue script to make up for the lack of change. The entire situation was discussed at length and after consultation with the governor, in a later meeting, eight companies decided to issue the same form of vale together. La Blanca subscribed for $40,000, an amount based on its requirement for four weeksAHMM, Fondo Norteamericano, vol. 41, exp. 15, Dirección General, Correspondencia, Mar 1913 – Nov 1914. However, none of these are known.

So the first issue appears to have been a series of five values (5c, 10c, 25c, 50c and $1). A local historian reported that the 10c cartonitos were issued on 6 March 1915, the 5c notes on 13 March and the $1 notes on 1 JuneTeodomiro Manzano, Anales del Estado de Hidalgo: Segunda parte (1869 a marzo de 1927), Pachuca, 1927. These issues, from Bouligny & Schmidt, are similar to issues of La Negociacion Minera Hacienda Purísima Grande y Minas, Guadalupe y Anexas and two issues, El Oro Mining & Railway Co. and The Mexican Mines of El Oro Limited, from the Estado de México. 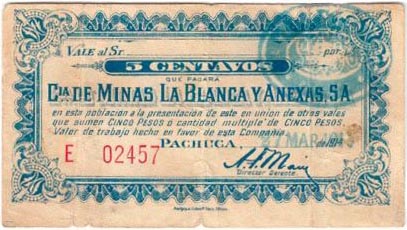 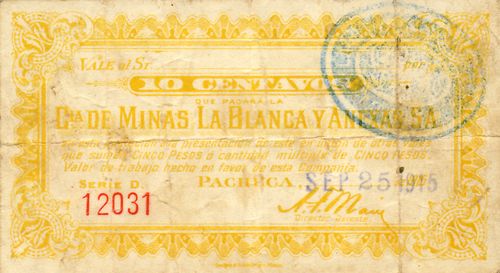 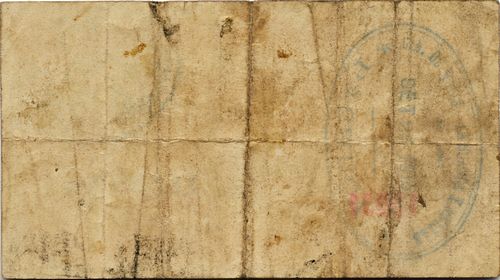 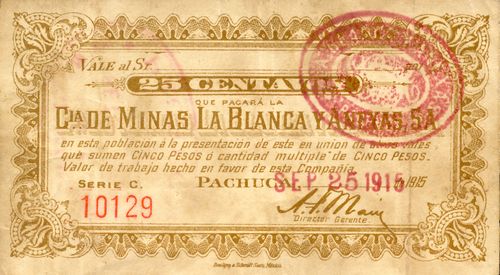 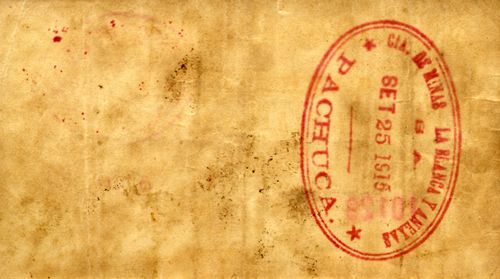 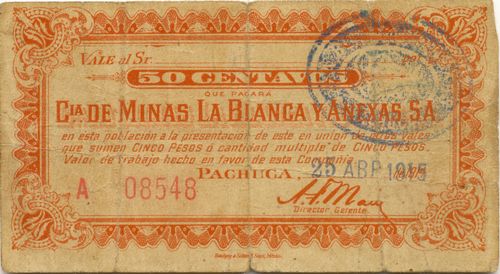 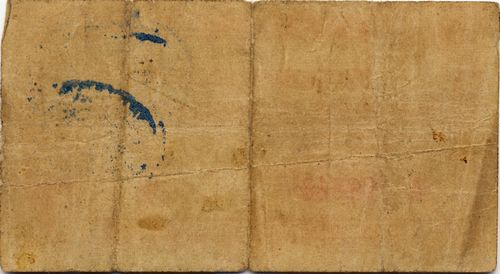 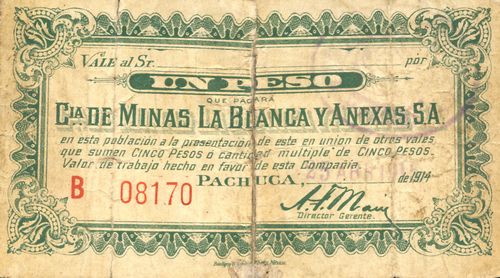 These were signed by Alfredo F. Main as Director Gerente. Main also signed the notes of the El Oro Mining & Railway Co. as Gerente General. 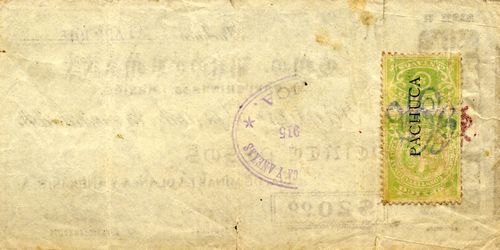 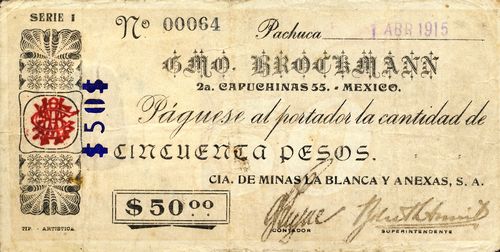 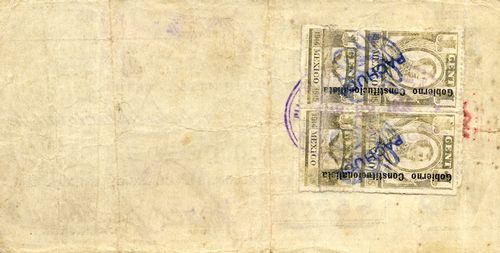 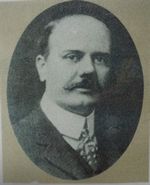 They were drawn on Guillermo Brockmann. Guillermo Brockmann Ibargüengoitia (1872? – 1922) was born in Guanajuato and inherited the Hacienda de Estanzuela in Tlalpujahua. He founded the Compañía Industrial del Oro, S. A. in 1903 and was a founder shareholder in the Compañía Minera “Las Dos Estrellas”. He was the agent for Siemens machinery and a banker.

This series was a companion to one issued by the Compañía Minera y Beneficiadora de Maravillas y San Francisco and so would have been of fives values, series G to K.

Just like the Maravillas y San Francisco issue these have the signatures of Guillermo M. Rule and Thomas P. Honey as Consejeros on the face. However, this time, the Secretario on the reverse is Othón E. Straffon.