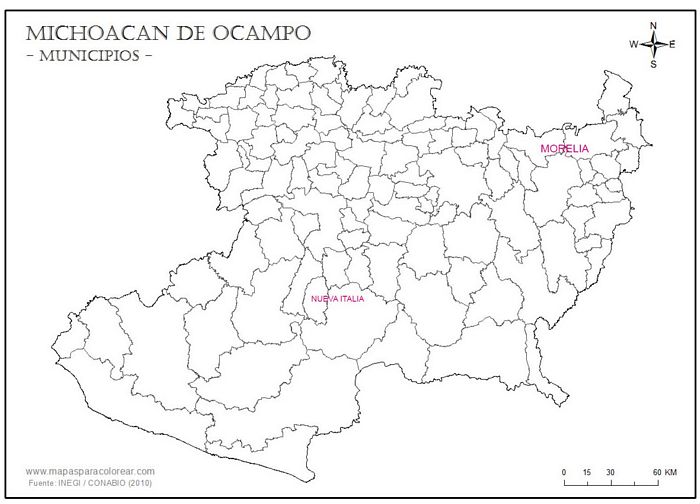 Cusi’s first sizeable property was the rancho of Matanguarán but he gradually acquired other holdings. On 12 October 1902 he took a sublease on the hacienda of La Zanja, which he later acquired outright for his sons, Alexander Eugene and Ezio, and renamed Lombardia. This purchase turned Dante Cusi and his sons into great owners, and, thanks to his expertise in agricultural and business work, into great entrepreneurs.

Ezio Cusi,in his Memoriás, recalled that “at the time, the haciendas were completely cut off from Uruapan for several months and it was impossible to get funds because the roads were impassable and it was under the absolute domination of armed parties that assaulted everyone”Ezio Cusi, Memorias de un colono, México, Jus, 1989, p 223.

However, the use of such substitutes did not solve the problem because it was still at risk of [                        ] (de que callera en “personas amantes de los ajeno”) and of counterfeits, so it caused "great disorders that complicated the administration" and losses due to the imitations madeEzio Cusi, Memorias de un colono, México, Jus, 1989, p 224. This affected commercial transactions in the region and the possibility of paying the peones in cash. The insecurity on the roads was a reason for this and so serious was the situation that the government of General Elizondo itself supported the practice of fichas issued by merchants and industrialists, including the Cusi family.

The Cusi also issued vales during the revolution.