The state capital, Cuernavaca, remained the last Huertista holdout in the state but the Zapatistas took it on 13 April 1914, and the Convention government was moved there in January of 1915. 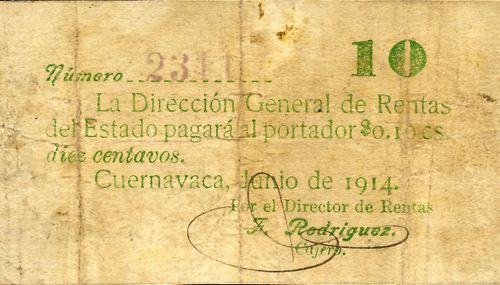 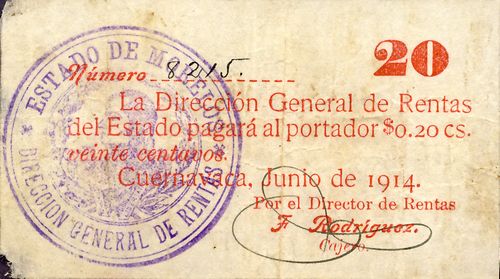 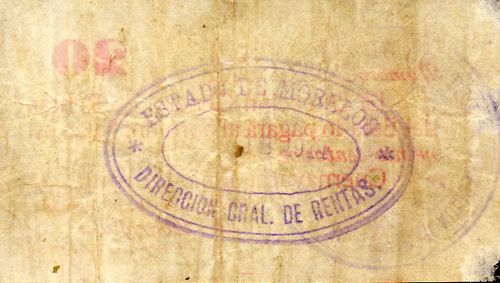 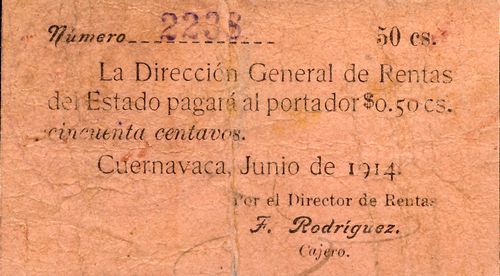 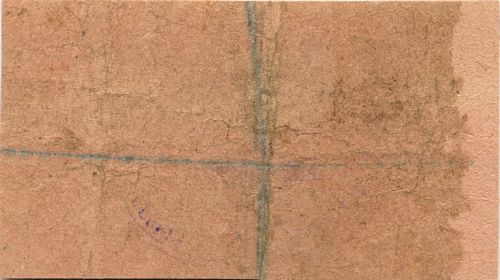