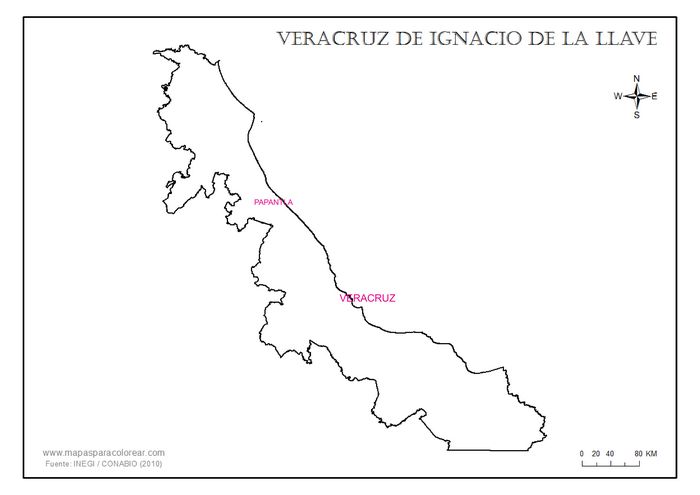 We know of various notes issued in March and April 1914.

These were printed by Imprenta J. Campardon & Co. These were signed by Juan Blanno.

El Descuento Español was established on 17 May 1904 by the Banco Oriental de México of Puebla with a capital of 3,000,000 pesos and headquarters in Mexico City to provide short-term finance. By 1913 it had its second branch (after San Luis Potosí) in Papantla.

These notes were signed (and cancelled) by Pastor Gutiérrez é hijo, as was the following.

A further issue is dated 15 February 1915 and states that it was authorised by the state'Superior' usually refers to the state, though this might have been authorised locally by the Jefe de las Armas government[text needed]. 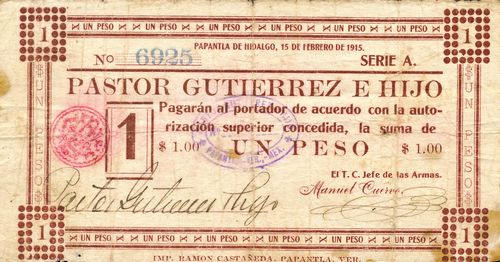 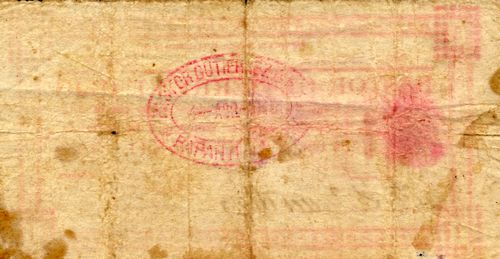 As well as the signature of Pastor Gutiérrez é hijo these also had Manuel Cuervo's flourish.

Pastor Gutiérrez’ great-grandson, the current cronista de la ciudad, records that in 1915, the government borrowed $30,000 in gold from the businessman to support and pay their troops and to buy arms and in turn authorised him to issue 30,000 $1 notes, for circulation in Papantla. Pastor Gutiérrez reluctantly agreed. The notes were printed by a local printer, Ramón Castañeda. After the revolution Pastor Gutiérrez asked for his $30,000 back in gold. When the government replied that it did not have gold but would pay in silver or legal tender, Gutiérrez replied that he would rather burn the notes as a mark of the government’s bad faith. He had recalled most of the $30,000 (some had been lost through use and some taken by Americans when they had come to purchase vanilla) and incinerated all of it. In the 1980s a relative visited the World Trade Centre and bought at auction one of these notes for 10,000 U.S. dollars. A little later he acquired another at twice the price. There had been five notes in the World Trade Centre but the other three were lost on 9/11. The remaining two notes are in the Archivo Histórico de Papantla, in the home of Javier Gutiérrez Hernández, calle 5 de Mayo esquina Artes, Papantla Francisco Javier Gutiérrez Hernández, "Los billetes papantecos de Pastor Gutiérrez" in Cultura en Papantla, 17 April 2011.

A nice tale but as we know of a couple more $1 notes and of a single 50c note it needs to be taken with a pinch of salt. Some of the information (the names of the Jefe de Armas and the printer) can be drawn from the notes so the germs of truth could be
(1) that Gutiérrez was forced to make a loan to the authorities. In fact he probably had to make several and might well have not been repaid.
(2) that his issue amounted to $30,000
(3) that he recalled and then incinerated most of his notes.