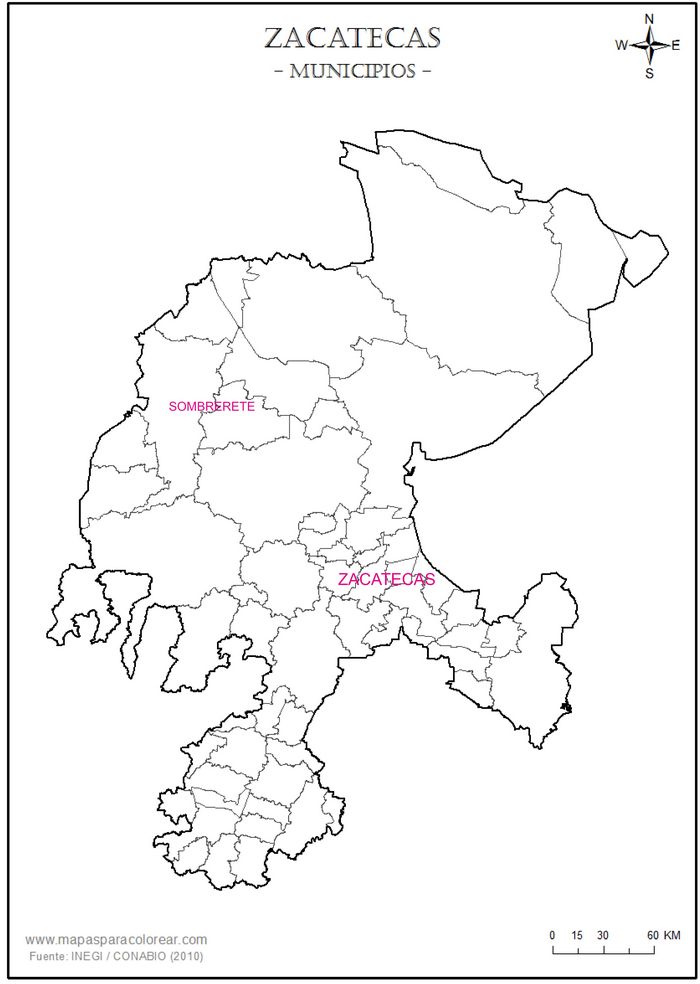 General José Trinidad Cervantes, after his brilliant participation at the battle of Zacatecas, where he attacked Crestón Chino and prevented the arrival of 2,000 Federal troops from Aguascalientes, was stationed in Sombrerete. He was governor of Zacatecas from November 1914 until January 1915. 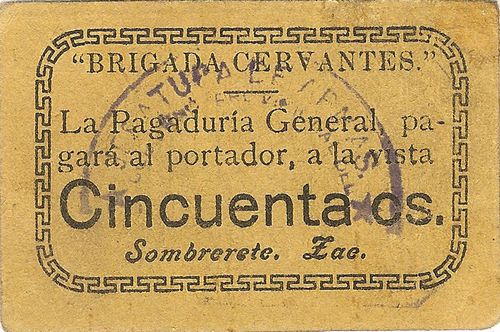 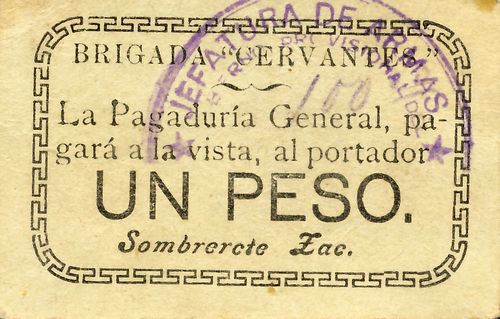 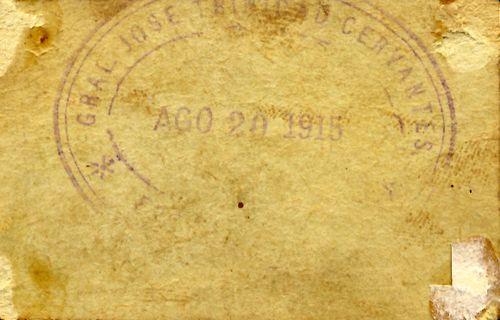 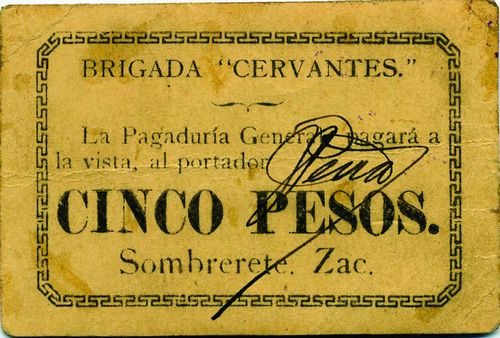 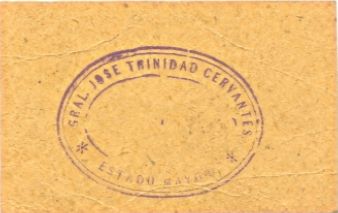